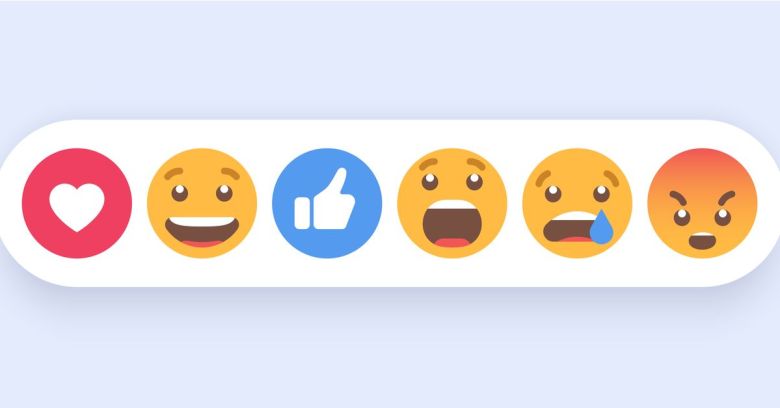 Facebook filed a patent, titled “Offline Trajectories,” last week in which it proposes predicting users’ “location trajectories” – in other words, where we’re likely headed. Knowing when we’re about to hurtle into a no-WiFi-connection limbo means Facebook can “prefill” our phones with content and ads.

It knows enough to know a lot more

As Facebook described in the patent application, it would use machine learning to analyze metadata associated with users who already found themselves in whatever geographic location that you’re heading toward.

Of course, Facebook’s mobile app is one of hundreds that constantly track our location, so it’s already got a good basis to predict all those little circuits that we circle in our daily lives.

Leaving home at 08:07? Check. Hopping on the subway, where you can never get a connection? Oooh, maybe you need to have your phone pre-stuffed with content… like, say, that Spotify song you were jamming out to before you submerged. Working downtown at a hospital for 7.5 hours? Headed to the gym for your 70-minute workout? Followed by a visit to the juice bar? Check, check, check: if you’ve let your apps have access to your location data, who knows what all the advertisers, retailers, or hedge funds that have purchased your second-by-second, ever-shifting location data are doing with it.

The patent describes using your previous locations, plus the previously logged locations of other Facebook users – as in, people who aren’t even your Facebook friends – to predict where you’re likely to go. If you’re headed into an internet dead zone where Facebook can’t make any money off of you, Facebook could use its predictions to give itself a heads-up about the dire drop-off and make sure it prefills what otherwise would have been your content time-out. From the application:

By predicting the probability that the user will lack connectivity for an extended period of time, content may be prefetched so that the user may have access to content during the period where there is a lack of connectivity.

What goes into the witchy predictive stock pot:

The computer model is generated using machine learning and metadata associated with users who were at the respective candidate geographic location.

As with all patent applications, there’s no guarantee that this particular crystal ball is going to see the light of day. Facebook spokesperson Anthony Harrison sent this statement to BuzzFeed News:

We often seek patents for technology we never implement, and patent applications – such as this one – should not be taken as an indication of future plans.

Absolutely. Duly noted. But it sure wouldn’t be surprising if Facebook had a serious intention of implementing this technology, given that guessing our future locations could help Facebook to:

This isn’t just one patent: it’s one of a cluster that work in concert.

For example, Facebook has a related patent application for “Predicting Locations and Movements of Users Based on Historical Locations for Users of an Online System” that details how location data from multiple people would be used to suss out location and movement trends and to model location chains. The patent application says that those location chains could be used for applications such as “advertising to users based on locations and for providing insights into the movements of users.” It could even differentiate movement trends among those people who live in a city and those who are merely visiting that city.

Yet another of its patents, titled “Location Prediction Using Wireless Signals on Online Social Networks,” describes how Facebook could track the strength of Wi-Fi, Bluetooth, cellular, and near-field communication (NFC) signals in order to estimate a user’s current location and thus be able to predict where they’ll show up next.

All the better to track you with, my dear: this type of “background signal” information can serve as an alternative to GPS because, as the patent describes, it might prove to be more accurate at pinpointing us. It could also learn the category of where you’re at (at a restaurant or a gym, for example), what time the business is open, what are the hours during which it gets the most visits, and what time you tend to drop by.

What’s that, you say? You don’t want to be followed into your future? You don’t have to be. Here’s how to shake off the bloodhounds: