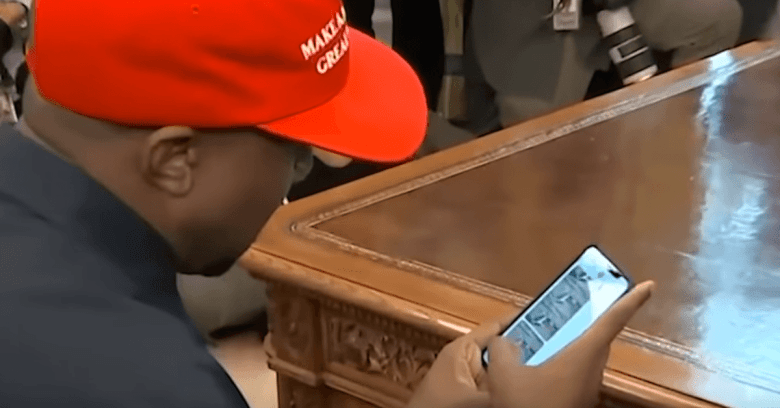 What do Nutella, the Pentagon, Kanye West and cryptocurrency owners have in common?

In fact, they’re the top four when it comes to password craptitude, according to an annual list of the worst password offenders put out by password managing app Dashlane. Dashlane released the list on Wednesday. It made us laugh and it made us cry.

Emmanuel Schalit, Dashlane CEO, had this to say in a press release:

Yup, word on that. Here are Dashlane’s top 10 most egregious password offenders for 2018, starting with the worst:

Readers, did Dashlane do a good job with the year’s dastardly password d’oh!s? What did it miss, if anything? Let us know below!