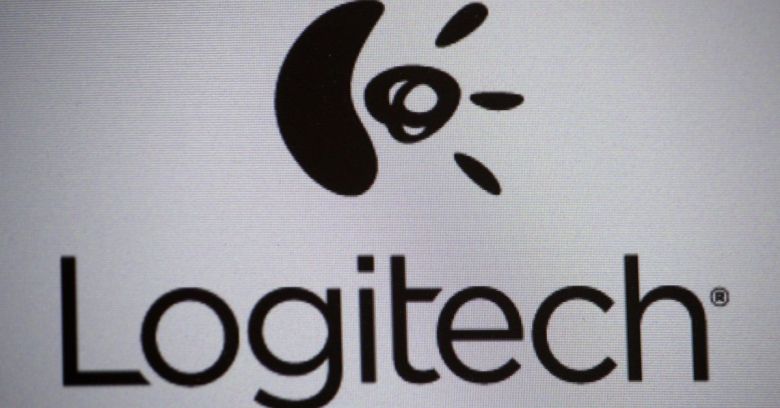 When it comes to fixing security vulnerabilities, it should be clear by now that words only count when they’re swiftly followed by actions.

Ask peripherals maker Logitech, which last week became the latest company to find itself on the receiving end of an embarrassing public flaw disclosure by Google’s Project Zero team.

Pretty quickly, he noticed some problems with the application’s design, starting with the fact that it…

opens a websocket server on port 10134 that any website can connect to, and has no origin checking at all.

Websockets simplify the communication between a client and a server and, unlike HTTP, make it possible for servers to send data to clients without first being asked to, which creates additional security risks.

The only “authentication” is that you have to provide a pid [process ID] of a process owned by your user, but you get unlimited guesses so you can bruteforce it in microseconds.

Ormandy claimed this might offer attackers a way of executing keystroke injection to take control of a Windows PC running the software.

What to do? Tell the company, of course.

Within days of contacting Logitech, Ormandy says he had a meeting to discuss the vulnerability with its engineers on 18 September, who assured him they understood the problem.

A new version of Options appeared on 1 October without a fix, although in fairness to Logitech that was probably too soon for any patch for Ormandy’s vulnerability to be included. As anyone who’s followed Google’s Project Zero will know, it operates a strict 90-day deadline for a company to fix vulnerabilities disclosed to it, after which they are made public.

On the basis of Ormandy’s first email contact, that passed on 11 December, the day he made the issue public and published the timeline described above.

I would recommend disabling Logitech Options until an update is available.

Clearly, the disclosure got things moving – on 13 December, Logitech suddenly updated Options to version 7.00.564 (7.00.554 for Mac). The company also tweeted that the flaws had been fixed, confirmed by Ormandy on the same day.

Logitech aren’t the first to feel Project Zero’s guillotine on their neck. Earlier in 2018, Microsoft ran into a similar issue over a vulnerability found by Project Zero in the Edge browser.

Times have changed – vendors have to move from learning about a bug to releasing a fix much more rapidly than they used to.