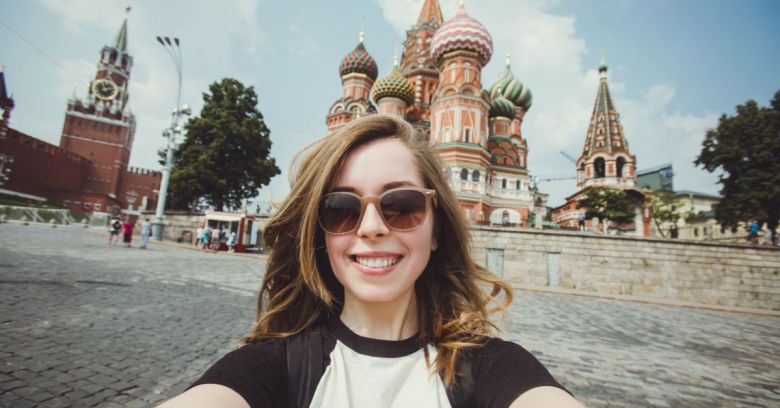 Facebook, Twitter or Google’s YouTube: those are the social media platforms that garnered most of the focus of lawmakers, researchers and journalists when the Russian disinformation campaign around the 2016 US presidential election first came into focus.

But according to two new, comprehensive reports prepared for the Senate Intelligence Committee, one of which was released on Monday and the other leaked over the weekend, Instagram was where the real action was.

Disinformation and meddling may have reached more people on Facebook, YouTube or Twitter, but the posts got far more play on Instagram. In a years-long propaganda campaign that preceded the election and which didn’t stop after, Facebook’s photo-sharing subsidiary generated responses that dwarfed those of other platforms: researchers counted 187 million Instagram comments, likes and other user reactions, which was more than Twitter and Facebook combined.

The Washington Post [paywall] quoted Philip N. Howard, head of the Oxford research group that participated in one of the reports:

Instagram’s appeal is that’s where the kids are, and that seems to be where the Russians went.

One of the reports was commissioned by the Senate Intelligence Committee and written by the social media research firm New Knowledge, Columbia University and Canfield Research. According to that report, Russia’s propaganda war was broadened to reach the US starting in 2014 and would eventually spread to reach a “massive” scale.

The second report, written by Oxford University’s Computational Propaganda Project and network analysis firm Graphika, became public when the Post obtained it and published its highlights on Sunday.

Some of those highlights:

On Tuesday, the National Association for the Advancement of Colored People (NAACP) kicked off a week-long boycott of Facebook and Instagram over the findings about how African Americans have been targeted on social media and the platform’s history of “data hacks which unfairly target its users of color.” The group also returned a Facebook donation.

NAACP has returned a monetary donation we recently received from Facebook, and we are calling on supporters to log out of Facebook and Instagram on Tuesday, December 18. We implore you, our partners, friends, and supporters to join us. #LogOutFacebook pic.twitter.com/tOBKhnbRTW

Facebook’s engagement with partisan firms, its targeting of political opponents, the spread of misinformation and the utilization of Facebook for propaganda promoting disingenuous portrayals of the African American community is reprehensible.

The Post reports that top Democrats are reading the reports as indicative of the need for further study of social media and new regulations in order to prevent further electoral manipulations from foreign actors. Rep. Adam B. Schiff (D-Calif.), the incoming chairman of the House Intelligence Committee:

I think all the platforms remain keenly vulnerable, and I don’t have the confidence yet companies have invested the resources and people power necessary to deal with the scope of the problem.

Republican lawmakers on the Senate Intelligence Committee either declined to comment or hadn’t responded to inquiries from the Post as of yesterday.