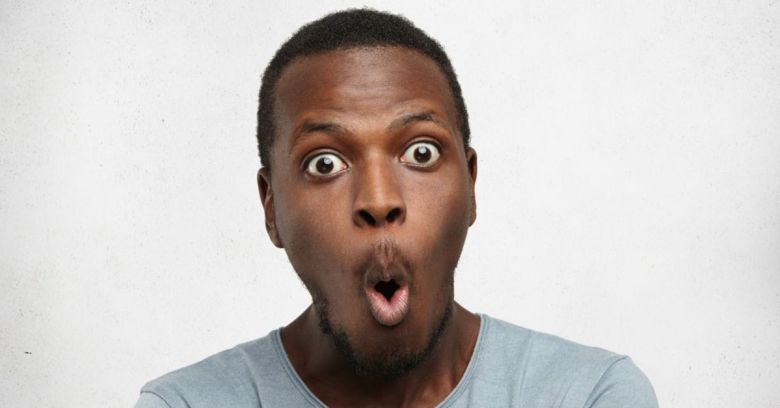 Now it has released an emergency patch for a remote code execution (RCE) zero-day vulnerability in Internet Explorer’s Jscript scripting engine affecting all versions of Windows, including Windows 10.

Identified as CVE-2018-8653, the flaw was reported by Google’s Threat Analysis Group researcher, Clement Lecigne, and according to Microsoft is being exploited in targeted attacks.

The company hasn’t elaborated on which attacks but the fact it’s being exploited at all explains why applying Microsoft’s patch should be a high priority.

In a web-based attack scenario, an attacker could host a specially crafted website that is designed to exploit the vulnerability through Internet Explorer and then convince a user to view the website, for example, by sending an email.

Exploitation depends on the privilege level of the targeted user, and Microsoft’s latest advice says admins might consider limiting access to Jscript.dll if they don’t plan to implement the patch soon.

On server systems (Server 2008, Server 2012, Server 2016, Server 2019),  the severity rating is lowered from ‘critical’ to ‘moderate’ thanks to a restriction called Enhanced Security Configuration.

Scroll down on Microsoft’s advisory and you’ll notice that the patch is also being offered as an update to IE 11 for Windows 10.

But, hold on, didn’t Windows 10 replace IE with the Edge browser which uses a different scripting engine, Chakra?

Indeed it did, but for backwards compatibility reasons, IE components remain a default part of all Windows versions (with the possible exception of  Windows 10 Pro Long Term Service Branch (LTSB), a customisable Windows version used by larger organisations).

So even if you don’t use IE 11 – or any Microsoft browser – bits of it are lurking on every Windows system, presumably in case any older Microsoft applications or websites need to use them.

Sophos wants your holiday to be stress free. That means no stolen credentials, ransomware, hacking, spying, or malware. That’s why they’re offering 30% off Sophos Home Premium, which protects up to 10 of your family’s Macs or PCs.

And hopefully you can enjoy that pie without rushing off to save Uncle Barry from the ransomware he’s just installed with that e-card.