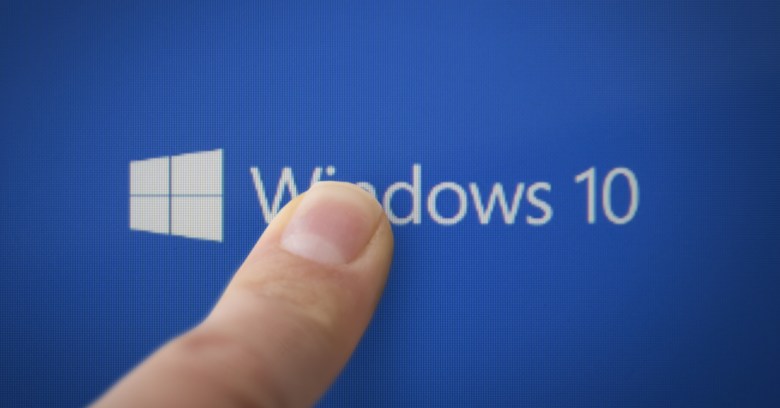 Microsoft will install non-security patches on Windows machines in advance of Patch Tuesday, if users select a new and not particularly descriptive option in Windows Update, it was revealed last week.

The company explained the new ‘Check for Updates’ box in Windows 10 in a recent blog post, but left some concerned that users unfamiliar with what it does might stumble into stealth beta program.

Not all Microsoft updates are created equal. In fact, the company identifies three kinds in the blog post. The most commonly-known update is the B release, which is the cumulative update that the company ships on the second Tuesday of each month (known as Patch Tuesday). This patch contains both new and existing security fixes, alongside previously-released non-security patches.

There are also another two types of optional update released in the third and fourth weeks of the month, known as C and D releases. “These are validated, production-quality optional releases, primarily for commercial customers and advanced users ‘seeking’ updates,” says Microsoft, adding that it makes them optional to avoid making customers reboot their Windows operating systems more than once a month.

Microsoft puts quotes around the word ‘seeking’ because customers that opt to install these patches early are often called seekers.

The C and D patches are the non-security updates that eventually make their way into the subsequent month’s B release, the company explains, adding:

The intent of these releases is to provide visibility into, and enable testing of, the non-security fixes that will be included in the next Update Tuesday release.

In its post, Microsoft also says that advanced users can access these releases by opening Settings and selecting the Check for Updates option in Windows Update.

This has some in the computing press a little upset because the performance of some Microsoft patches and updates has been less than stellar lately. PC Magazine points out that selecting the Check for Updates option would have downloaded an optional patch released late last month that crashed the Surface Book 2, and which Microsoft later removed.

Some see that as evidence that Microsoft’s new optional releases are a beta program by another name, one that allows Microsoft to try out updates on customers in advance of Patch Tuesday.

Microsoft is keen to stress, however, that the C and D updates are production quality releases that are identical to the non-security updates that will be included in the upcoming Patch Tuesday:

This new updates exists quite apart from its Pre-release Validation Program, as well as its other software testing efforts, and there’s no reason to assume it’s an attempt to hoodwink customers, or that customers who check the option by accident will suffer unduly.

Making non-security updates available in advance of Patch Tuesday is supposed to give “seekers” confidence that the second Tuesday or each month is going to deliver fewer unpleasant surprises.

The bottom line though, is that for frustrated users it doesn’t matter when the unpleasant surprises come, only that they do.