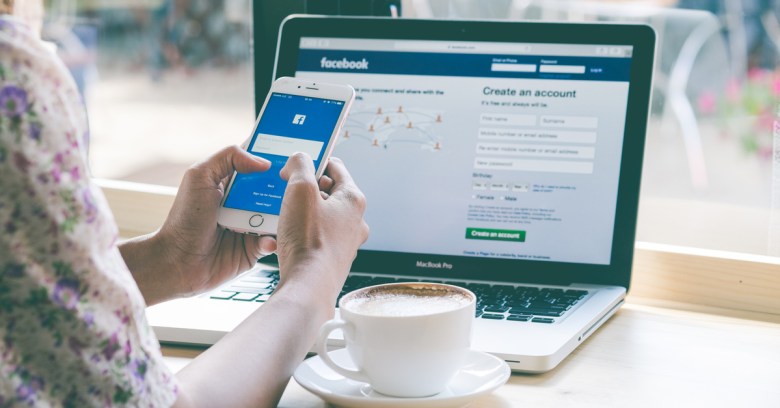 Back in June, when Vietnam passed a new cybersecurity law giving its government sweeping powers to monitor online activity, Amnesty International called it a “devastating blow for freedom of expression,” leaving “no safe place for people to speak freely” in Vietnam:

The law would give sweeping new powers to the Vietnamese authorities, allowing them to force technology companies to hand over potentially vast amounts of data, including personal information, and to censor users’ posts.

At the same time, internet giants such as Google, Facebook and Twitter warned that provisions for data localization, controls on content that affect free speech, and local office requirements would harm the country’s economic development.

The draconian law took effect on the first day of the new year, and less than 10 days later, the government began flexing its new legal muscle. On Tuesday, Vietnam threatened Facebook, claiming that it’s violated the new law by not removing what it says is anti-government content.

According to a report published on Wednesday by state-controlled media Vietnam News, the Ministry of Information and Communications (MIC) on Tuesday held a press conference in which it accused Facebook of allowing personal accounts to post “slanderous content, anti-government sentiment and libel and defamation of individuals, organisations and State agencies.”

Facebook had not reportedly responded to a request to remove fanpages provoking activities against the State at the request of authorities.

Vietnam News quoted the MIC as saying that the content had been found to “seriously violate Vietnam’s Law on cybersecurity and government regulations on the management, provision and use of internet services.”

The MIC reportedly claimed that the government had sent emails repeatedly asking Facebook to remove “distorted and misleading content,” but the platform “delayed” removal of the content, saying it didn’t violate its community standards. The MIC also said that Facebook refused to give the communist country’s security agencies the data it sought for “fraudulent accounts.”

Facebook put out a statement saying that it has a “clear process” for governments to report illegal content and that it reviews all such reports:

We review all these requests against our terms of service and local law. We are transparent about the content restrictions we make in accordance with local law in our Transparency Report.

According to Facebook’s most recent transparency report, which covers the first half of 2018, it received 12 requests for data from Vietnam. It only handed over the data for two of those requests.

The government is also considering taxing Facebook for its advertising revenue, saying that the country’s losing money due to foreign businesses such as Facebook not paying taxes. The report cited a market research company as saying that $235 million was spent on advertising on Facebook in Vietnam last year, but that Facebook was ignoring its tax obligations to the country.