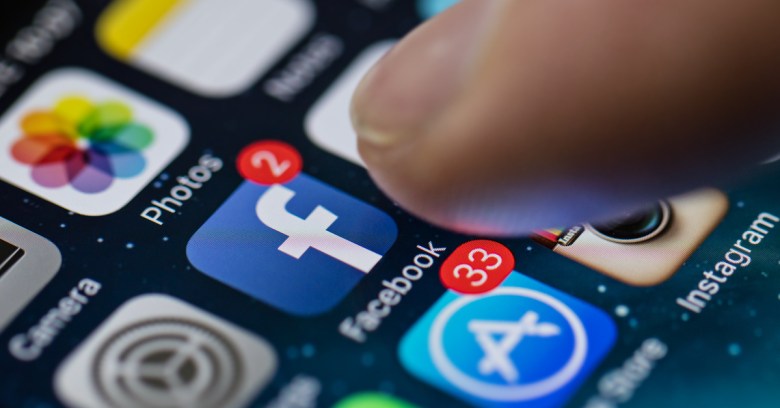 The #DeleteFacebook movement may be growing, but many Samsung users are having a tough time scraping the social network’s preinstalled software from their phones.

Bloomberg reports that the Facebook software that comes installed on some Samsung phones cannot be deleted. Instead, it can only be disabled. Devices affected include flagship models such as the Galaxy 9, for which users pay high prices.

Some users were irritated that the app couldn’t be truly deleted, even in its disabled state:

Every time I consider getting an #Android phone, something like this pops up, reminding me that Android is a blazing garbage nightmare fire and I’m better off on #iOS despite the hardware cost. https://t.co/3mCt8emdgX

Is this legal? Isn't that exactly what @Microsoft was penalised for in EU with Explorer on Windows?

Pre-installed software has long been a feature on both mobile and desktop platforms. For years, many PCs have shipped with ‘bloatware’ – trial versions of apps including antivirus tools that users see the first time they start their machine. However, PC users have the power to delete those apps.

The stub app is installed as system software, making it hard for regular users to delete. It isn’t the only system software that Android users can find on their phones. Applications from Google, which produces Android, also regularly crop up in the system space on Android phones.

Disabling the Facebook app makes it act as though it has been deleted. This means that as far as anyone knows, the disabled stub version won’t secretly send your data to Facebook.

Having said that, users could be forgiven for distrusting Facebook’s interaction with software on their phones. The Onavo VPN that it purchased in 2013 was found to have been phoning home from users’ devices and telling it what software people were using, even when it was turned off. More recently, third-party apps have been caught sending app usage data to Facebook’s servers without users’ permission.

There are reportedly some complex options available to delete stub system apps without gaining root access to the phone. These include package disablers and Android Debug Bridge (ADB) programs that let you communicate with the phone via a command line interface. This is technical stuff, though, and not something that the average consumer should tackle. One wrong step with an erroneous command and you could damage your Android operating system.

For the majority, the best option may simply be to take a deep breath, disable the app, and ignore the fact that companies are making money preinstalling stub apps on a device that you already paid for.