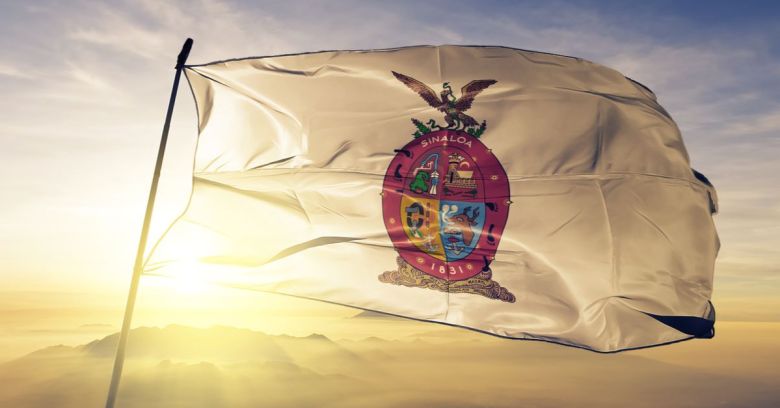 It’s time to crown a new Sysadmin From Hell. Or from heaven, if you’re law enforcement. His name is Cristian Rodríguez: a Colombian IT geek who wound up working for drug kingpin “El Chapo” Joaquin Guzmán, got flipped by the FBI, and is likely going to go down in history as being the man most responsible for (probably) sending his ex-boss to jail – likely, for life.

On Tuesday, two months into Guzmán’s trial in Brooklyn, the FBI admitted that agents had cracked the communications between El Chapo and his associates (and his wife and mistresses) by enlisting Rodríguez’s help to move a custom encryption system from Canada into the Netherlands and to then hand over the encryption keys.

For a detailed look at the drug lord’s systems engineer, his background, the story of how he got recruited by multiple cartels, and the work he carried out at their behest, check out USA Today’s coverage.

New York Times reporter Alan Feuer recounted a summary given in court by FBI special agent Steven Marston of how Rodríguez enabled the bureau to tap more than 1,500 calls on the cartel’s encrypted system between April 2011 and January 2012.

Some of the details:

In February 2010, an undercover FBI agent met with the target of a sensitive investigation: Christian Rodriguez, an IT specialist who had recently developed a remarkable product: an encrypted communication network for the Mexican drug lord El Chapo and his Colombian partners.

The two sat down in a hotel in Manhattan and posing as a gangster, the undercover agent told the cartel's IT guy that he, too, needed to make phone calls without law enforcement being able to listen.

So began a secret operation that w/in a year allowed the FBI to crack El Chapo's covert communication system and ultimately capture up to 200 phone calls of the kingpin talking to his associates. The FBI agent who led this operation testified about it today at Chapo's trial.

About a decade ago, before he dropped out to build his own business, Rodríguez was an electronics system engineering student specializing in cybersecurity at a college in Colombia.

One of his clients was Colombian drug lord Jorge Cifuentes, who recommended him to Guzmán. Cifuentes told El Chapo that Rodríguez could set him up a closed, encrypted voice-over-IP (VoIP) network for totally secure communications. Rodríguez traveled to Guzmán’s headquarters in the Mexican county of Sinaloa to set it up, enabling El Chapo to place encrypted calls that law enforcement couldn’t tap.

Rodríguez initially put Guzmán’s servers in Canada, but after the FBI recruited him, he told his boss that he was doing a system upgrade that included moving the servers to the Netherlands. Once the servers were in the Netherlands, Rodríguez gave the FBI the encryption keys, enabling agents to intercept communications.

According to Rodríguez, Guzmán wasn’t satisfied with encrypted, unbreakable phone communications. He allegedly had a keen interest in eavesdropping, and he asked his sysadmin to install spyware on phones used by his associates and his family. He also asked Rodríguez to install spyware on his mistress’s laptop – something Rodríguez said he could do in three minutes and which he pulled off as Guzmán distracted her.

Yikes, what a boss. Rodríguez turned out to be one hell of an insider threat to the cartel, though – the kind the FBI builds cases on. As special agent Marston told it, Rodríguez’s assistance proved so valuable that FBI agents considered nominating him for a multi-million dollar government reward.

Rodríguez didn’t wind up getting that reward: the idea was discarded, Marston said. But he did come out of this alive, having been moved to the US for his safety. He won’t be facing charges as a co-conspirator with either the Mexican or the Colombian cartel, Marston said.

The Brooklyn judge is also watching the star witness’s back. From USA Today:

7 comments on “El Chapo was brought down by a sysadmin”