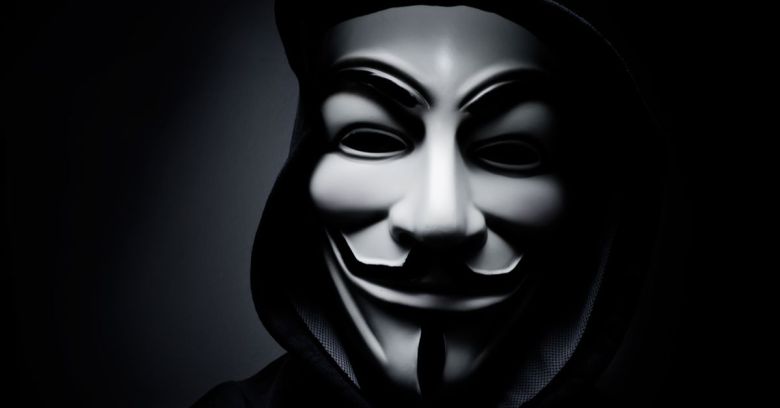 Martin Gottesfeld, the hacker who attacked Boston Children’s Hospital (BCH), fled the US when the Feds came knocking, was subsequently plucked off a sailboat bobbing off the coast of Cuba, and who says his only regret is that he “didn’t get to Justina sooner,” has been sentenced to 10 years in jail.

Gottesfeld represented himself at a hearing in US District Court in Boston on Thursday. After the hearing, he told Judge Nathaniel Gorton that he believes that he made a big difference in the life of Justina Pelletier.

Starting 14 February 2013, then-15-year-old Justina was held in custody as a ward of the state in Massachusetts, at the order of a Boston hospital that decided her illness was all in her head, aggravated by what some doctors perceived to be medical abuse doled out by her parents.

In April 2014, hacktivists who slapped themselves with the Anonymous brand of hacktivism decided to inject themselves into the situation by launching #opJustina.

That #op entailed flooding multiple hospitals’ computer networks with distributed denial of service (DDoS) e-garbage and the standard, monotone, Guy Fawkes mask-wearing call for others to join in.

Gottesfeld was charged in February 2016 and found guilty in August 2018.

Gottesfeld’s first target was Wayside Youth and Family Support Network, the Framingham residential facility where Justina had been living under state custody. Then he went after BCH.

According to the Department of Justice (DOJ), Gottesfeld customized malware that he installed on 40,000 network routers that he was then able to control from his home computer. The ensuing attack not only knocked BCH off the internet; it also spilled over and swamped several other hospitals in Boston’s Longwood Medical Area.

At Thursday’s hearing, Gottesfeld urged Judge Gorton to sentence him to time served. He said his only regret was not making his attacks bigger, badder and sooner:

My only regret is that I didn’t get to Justina sooner. I wish I had done more.

The State reports that Gottesfeld’s wife, Dana, said after the hearing that the couple plan to appeal.

This was always about protecting a child.

Judge Gorton rebuked Gottesfeld over his lack of remorse, telling him that his crime was “contemptible, invidious and loathsome” and that he was basically full of himself:

It was your arrogance and misplaced pride that has been on display in this case from the very beginning that led you to believe you know more than the doctors at Boston Children’s Hospital.

The prosecutor asked that Gottesfeld be sentenced to more than 12 years, describing him as a “self-aggrandizing menace” who’s tried to portray himself as a human rights activist from behind bars.

Given that Gottesfeld continues to peddle “lies and conspiracy theories about his prosecution,” he’s at serious risk of offending again, Assistant US Attorney David D’Addio said:

He did not save a girl’s life. He is not a hero. He committed crimes and today is about holding him accountable for those crimes.

Justina was returned to her parents four years ago. Her parents, Lou and Linda Pelletier, are currently suing BCH over their daughter’s alleged medical kidnapping.

In November, Lou Pelletier told The Daily Wire that the court date looks to be in January 2020.