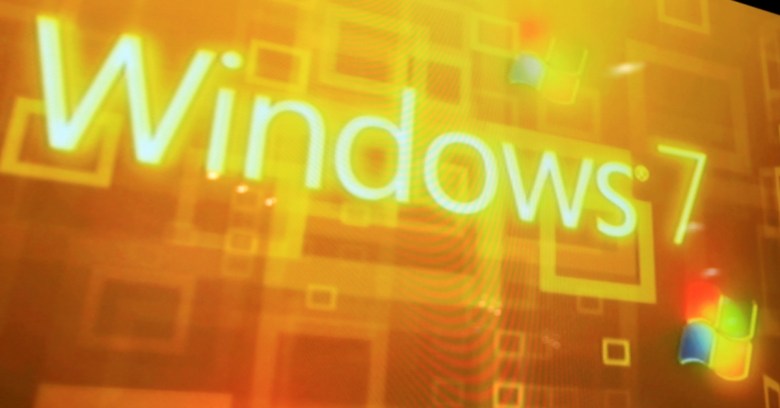 Microsoft has vexed its users with another misbehaving update.

The latest problem occurred on 8 January when enterprise users running Windows 7 or Windows Server 2008 R2 with a Key Management Service (KMS) started complaining on Microsoft’s TechNet forums and Reddit that they were seeing two errors, the first relating to licensing, the second networking.

In the first, users were seeing a “Windows is not genuine” error dialogue after logging in, which allowed them to run their copy with this message embedded as a desktop watermark.

The second error appears to have been a problem with different symptoms resulting in users not being able to access SMB2 shares or start remote desktop connections through both admin and non-admin accounts.

The problems were connected to separate security and feature updates for Windows 7 – KB4480960 and KB4480970 – which were issued as part of Patch Tuesday.

Specifically, the activation problem was connected to a change made to the Microsoft Activation and Validation servers affecting anyone who had installed an old update, KB971033, which originally appeared last April.

On its update page, Microsoft states that anyone running KMS or Multiple Activation Key (MAK) volume activation should not install this, pointing out:

We generally recommend to NOT install this update in their reference image or already deployed computers. This update is targeted at consumer installs of Windows using RETAIL activation.

We strongly recommend that you uninstall KB 971033 from all volume-licensed Windows 7-based devices. This includes devices that are not currently affected by the issue that is mentioned in the ‘Symptoms’ section.

Users encountering the license error should deinstall this update. Anyone having problems with accessing network shares should start by downloading the new update, KB4487345.

One could dismiss this incident as something to worry yesterday’s Windows base, if it weren’t for the fact that Windows 7 is still estimated to be installed on more than a third of all Windows machines.

And that’s despite the OS being only a year from its official end-of-life date in January 2020.

There are now six versions of Windows in meaningful use stretching back to Vista, three of which are still being updated (and that’s excluding seven Windows 10 releases, which also have individual updates).

All this complexity might explain why Microsoft had so many update glitches during 2018, including the awkward coincidence of a similar activation issue affecting Windows 10 users in November.

All that after the company had to delay the Windows 10 1809 update after users reported suffering problems that took until December to iron out.

Such was last year’s woe that in August the company was sent an open letter by patchmanagement.org moderator and Microsoft Most Valuable Professional (MVP) Susan Bradley expressing unhappiness with the state of its security patching.