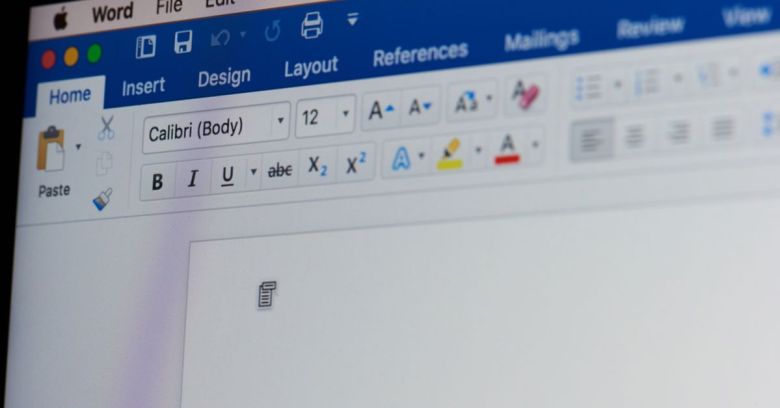 In a case that could be straight out of a legal TV drama, a computing font has cost a couple two houses in a Canadian bankruptcy case. The Superior Court of Ontario ruled against Gerald and Kathryn McGoey earlier this month in a dispute over two property trusts.

The couple married in 1994, each bringing children from other marriages. Shortly afterwards they jointly purchased a cottage called Ledge Lodge in Muskoka, Ontario for $700,000. In 1993, they jointly bought a farm in Caledon, Ontario called Humber Station for $635,000.

Gerald McGoey became CEO of wireless TV broadcaster and ISP Look Communications in 2004. The company ran into financial troubles four years later, selling off some licensed broadband spectrum that it owned at bargain prices. Look gave McGoey a $5.6m payout for closing the deal, which shareholders later disputed based on an invalid share price.

Look sued McGoey and other managers in 2011 to reclaim the payment. In June 2017, Look won and McGoey became officially bankrupt later that month.

The McGoeys claimed that the two properties were held in trust for their children, offering as evidence documents that they said were created and signed in 1995 and 2004.

The courts decided that the trusts claimed by the McGoeys were shams, and one of the most convincing pieces of evidence were the fonts used to create them.

The bankruptcy trustees called in Thomas W Phinney, an expert in design and typography who spent over a decade working for Adobe. Phinney, who describes himself as the Font Detective, noticed that the Ledge Lodge document supposedly written in 1995 used the Cambria font, while the Humber Station document used Calibri.

Both of these fonts were part of the ClearType font collection developed for Microsoft in 2002, which didn’t become available to the general public until the company used it in Vista and Office 2007 five years later. That made things a bit awkward for the McGoeys.

What about the Ledge Lodge document, supposedly signed in 2004? The font officially existed at that point, after all. He is sceptical about that, too:

If the documents were dated between 2007 and when Gerald McGoey ran into financial trouble in 2010, they would have been more convincing. However, this evidence was just one red flag pointing to sham trusts, explained the court. Others included the fact that the couple declared personal control of the properties for their own use in the letters, along with their failure to mention the trusts to their bank.

Calibri has laid people low in legal cases before. Maryam Sharif, daughter-in-law of former Pakistan prime minister Nawaz Sharif, was caught using Calibri in a document claiming a trust that was supposedly signed in the year before it entered general distribution.

I am a trustee & NOT the owner. Proof attached. #TheTruth pic.twitter.com/5hCtkiYtDY

Phinney weighed in on this case at the time:

If you have a document:

Then the odds are strong the document is a forgery.

Lucas de Groot, who invented the font, was also sceptical about the document’s authenticity.

All of which is to say that if you’re going to try and forge historical documents, you should do your research first. Times New Roman, released in 1932, is a good bet for revising anything recent unless you’re trying to claim something about, say, the Brooklyn Bridge. In that case, you might want Bookman, released a healthy nine years before its construction began. To be completely safe, you could opt for Textualis, an early form of blackletter typeface used in the Gutenberg Bible. We joke, of course, don’t forge historical documents.

As for the McGoeys, perhaps correspondence in Comic Sans might be appropriate for a while?

12 comments on “Microsoft font gives away forgery in bankruptcy case”