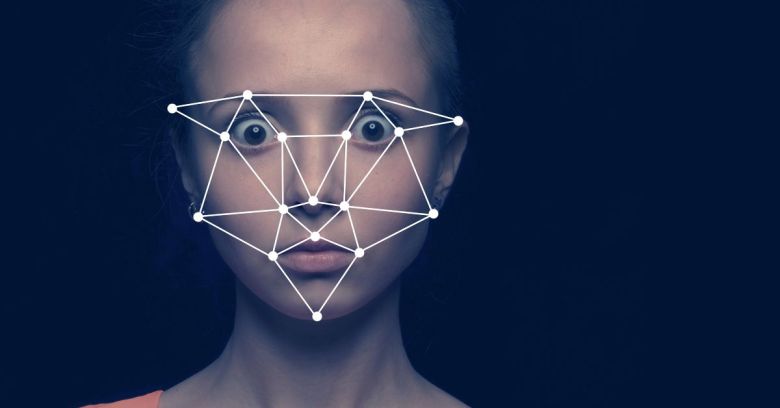 Before my family, my king and my prince, before Star Trek, before Walking Dead, before so many enlightening experiences, hard struggles, revelations and lessons, before deepened friendships, great travels, great people and countless other great things...man getting older is the BEST. #iseeyou #grateful #howharddidaginghityouchallenge