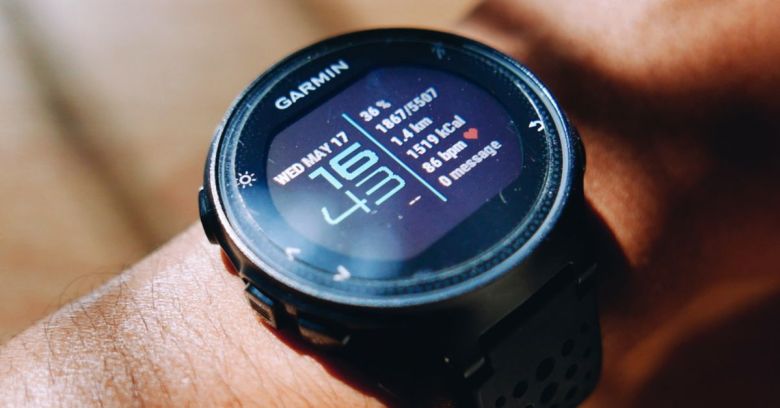 A homicidal cycling and running fanatic known for his meticulous nature in tracking his victims has been undone by location data from his Garmin GPS watch.

Police in Merseyside, in northwest England, announced that a jury last week found Mark Fellows, 38, guilty of two gangland murders: that of “career criminal” John Kinsella last year and gang member Paul Massey in 2015. Fellows was sentenced to life in prison without parole.

Kinsella was gunned down on 5 May 2018 by a masked hitman on a bicycle who was wearing a high-visibility vest with yellow markings and black tape that CCTV cameras easily picked up.

Steven Boyle, 36, also found guilty in the killing of Kinsella, gave testimony against Fellows and acted as his spotter in the slaying, according to the Liverpool Echo. Boyle received a sentence of 33 years to life.

As the Liverpool Echo reported in December, during a search of Fellows’ home following Kinsella’s killing, police had seized a Garmin Forerunner 10 GPS watch. A prosecutor pointed out that the seized watch matched one Fellows had been wearing in photos taken during a road race – the Bupa Great Manchester Run – on 10 May 2015.

Investigators had taken the watch to Professor James Last, an expert in satellite-based radio navigation, to see whether the gadget had ever been to the area near Massey’s home.

It had. Professor Last testified that the Garmin had been near the victim’s home on 29 April 2015: almost two months before he was gunned down with a submachine gun. Prosecutors said that the trip was Fellows’s reconnaissance mission.

The watch mapped out Fellows’s journey and his escape route: a 35-minute journey from Fellows’s home to a church where he had lain in wait for Kinsella to take a walk with his pregnant girlfriend, then Fellows’s return path across a field towards woods and a railway line.

The Garmin also provided useful evidence regarding its wearer’s speed. Professor Last told the court that the Garmin wearer initially traveled around 12mph, suggesting that he was on a bike.

Professor Last said that the Garmin wearer slowed down to about 3mph on the grassland area, consistent with walking. Besides the Garmin GPS data, Professor Last also examined a TomTom Start satellite navigation system that police found in a car, and that prosecutors say was strongly associated with Fellows.

The TomTom data – the “Tomtology report” – showed that it often set off from an area near Fellows’s home and visited two locations that the prosecutor said were of interest in the investigation: one close to the home of a man with a van that prosecutors said Fellows used, and another area in which a mobile phone tied to Fellows was used, as the Liverpool Echo reports.

Given that CCTV repeatedly caught footage of Fellows on a bike, clad in the luminous yellow markings and covered with the black tape of his high-visibility jacket, police had already suspected that they knew who killed Kinsella.

Kinsella’s killing had commonalities with Massey’s murder. But it was the Garmin data that tied the two together, the Echo reports: the location data provided “key evidence” in the Massey murder, said the local paper.

Other convictions based on location data have included the pivotal Carpenter v. United States, which concerned a Radio Shack robbery and the privacy of the phone location data that got the robber convicted. In June 2018, the Supreme Court ruled it unlawful for law enforcement and federal agencies to access cellphone location records without a warrant.

The legal arguments in Carpenter have gone on to inform subsequent decisions, including one from last week in which a judge ruled that in the US, the Feds can’t force you to unlock your phone with biometrics, including your finger, iris or face.