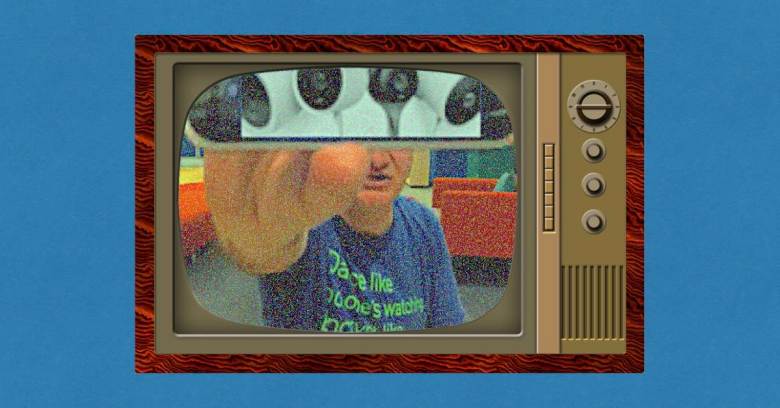 In this week’s Naked Security Live video, we investigate at the story of a US family whose Nest security camera warned them of “incoming nuclear missiles” – cue 5 minutes of understandable panic!

We tell you how you to avoid a similar cyberincident in your home:

PS. Like the shirt in the video? They’re available at: https://shop.sophos.com/

3 comments on “How to stop a hacker home invasion! [VIDEO]”