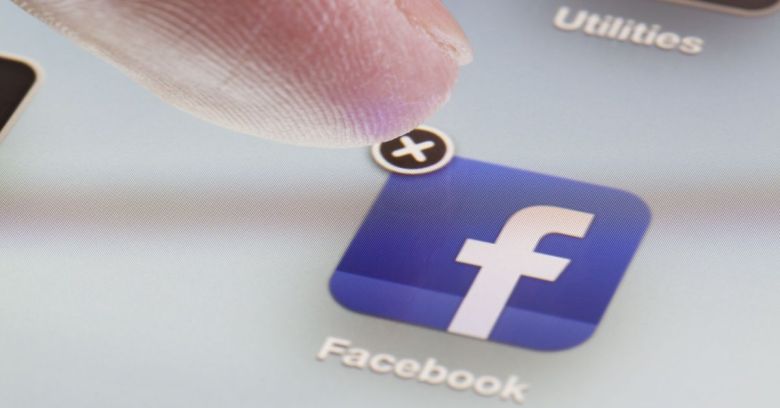 A study published on Monday found that when it comes to protecting our privacy, it isn’t quite that simple. In fact, we don’t have to actually have a social media profile in order to be known, thanks to the fact that all our predictable friends and colleagues can fill in the blanks.

A study from researchers at the University of Vermont and the University of Adelaide found that access to as few as eight of our contacts is enough to enable predictive or machine learning technologies to achieve up to 95% accuracy in guessing what a person will post.

From an abstract of the study, titled “Information flow reveals prediction limits in online social activity” and published in the journal Nature Human Behaviour on Monday:

Information is so strongly embedded in a social network that, in principle, one can profile an individual from their available social ties even when the individual forgoes the platform completely.

Jim Bagrow, a mathematician at the University of Vermont who led the research, said in a statement that he and his team used statistical models to analyze data from more than 30 million publicly available Twitter posts from 13,905 accounts. Using that data, they used machine learning to accurately predict what a person would post based on what their contacts have posted.

What’s true for Twitter goes for Facebook, too, the researchers say: Even if you’ve never posted to either platform, it just takes between eight and nine of your friends to build a profile of your likes, interests and personality on social media.

You alone don’t control your privacy on social media platforms. Your friends have a say too.

This is just the latest bullet in the list of how poorly our privacy fares online, which has included Facebook shoveling our data into outfits such as Cambridge Analytica. That data debacle was also centered around our social media friends… and how they’re useful when it comes to dragging our privacy through the mud.

Tens of millions of users’ data were grabbed not because those users had necessarily played a Facebook personality test called thisisyourdigitallife, but because a friend did. The app just reached past the personality test users themselves and grabbed their contacts’ data, as well.

The past year has also brought increasing insight into Facebook’s shadow profiles: profiles filled in with data collected from non-members that include, among other things, email addresses, names, telephone numbers, addresses and work information… a practice that European courts have told Facebook to knock off.

In April, when Facebook CEO Mark Zuckerberg was getting grilled by lawmakers on Capitol Hill, he told them that his company only collected data on non-users for “security purposes.” Facebook explained that it also included people’s contact lists when they use Facebook’s mobile app, which the platform uses to suggest friend recommendations.

Twitter hadn’t responded to media requests for a comment as of Thursday afternoon. For its part, in response to the study, a Facebook spokeswoman told news outlets that even if the company collects data on non-users, it doesn’t build profiles on them. From its statement:

If you aren’t a Facebook user, we can’t identify you based on this information, or use it to learn who you are.

A statement from co-author Lewis Mitchell, a senior lecturer in applied mathematics at the University of Adelaide:

There’s no place to hide in a social network.