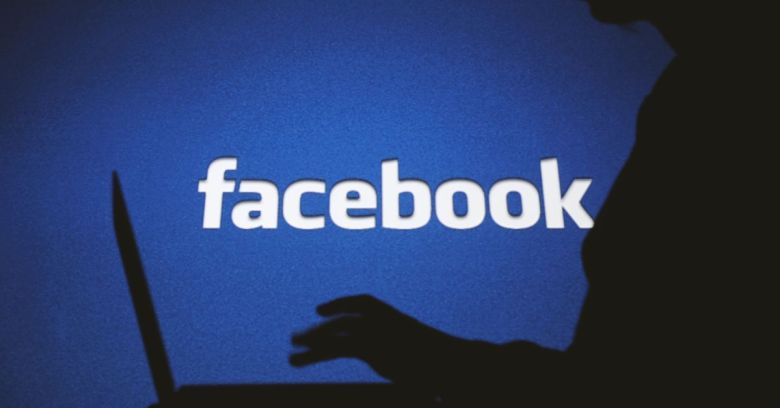 After getting sued for defamation over fake celebrity endorsements on what are often scam ads, Facebook on Wednesday launched a new tool on the UK site that will let people report scam ads they find on the platform.

At the same time, Facebook said it’s donating £3 million ($3.9 million) to set up an action project, due to launch in May, with consumer charity network Citizens Advice that will help people deal with scams. Facebook announced both pro-consumer moves at a joint press conference in London with consumer advocate Martin Lewis.

In fact, it was Lewis who had sued Facebook and subsequently convinced it to take those steps. Lewis, a TV presenter and journalist, is founder of the consumer information site MoneySavingExpert.com.

Last year, Lewis sued Facebook, claiming it had published over 50 fake advertisements that used his face and name without his permission.

None of those ads were posted by him. Most of them were scams that linked to get-rich-quick schemes. Two such were schemes titled “Bitcoin code” and “Cloud Trader” that Lewis described as fronts for binary trading firms based outside the EU. Binary trading is, he says, a “financially dangerous, near-certain money-loser” that financial regulators warn against.

It made him sick, Lewis said.

One grandmother lost all the money she’d put aside for her orphaned grandchildren. She finished a TV interview by laying the blame at the celebrity’s feet:

It’s because I trusted Martin Lewis.

Lewis emphasized at the time he launched the defamation lawsuit that he “[doesn’t] do adverts.”

I’ve told Facebook that. Any ad with my picture or name in is without my permission. I’ve asked it not to publish them, or at least to check their legitimacy with me before publishing. This shouldn’t be difficult – after all, it’s a leader in face and text recognition. Yet it simply continues to repeatedly publish these adverts and then relies on me to report them, once the damage has been done.

As CNET reports, Facebook admitted to struggling with the problem of fake endorsements. The company said that it’s playing cat-and-mouse with scammers who refine their techniques as its technology evolves. It’s hoping the new tools will both protect people and give them a way to get help should they get sucked in by one of these scam ads.

How that £3m will be used

Citizens Advice plans to use Facebook’s donation to set up a new project called Citizens Advice Scams Action. Unfortunately for scam victims, they won’t see any of their money refunded out of the £3m. Rather, the project will focus on prevention and raising awareness of these type of scams. Besides Lewis, the fraudsters have used respected celebrities including Alan Sugar and Dragon’s Den star Deborah Meaden to lend credence to their con jobs.

The Sun offered these details about how the Citizens Advice scheme will work and what else Facebook is doing to combat online scam ads:

Facebook also plans to launch a dedicated team to handle reports of scam ads, to investigate trends and to take action against violating ads.

This is just the start

Steve Hatch, Facebook’s regional manager for Northern Europe, thanked Lewis for bringing attention to the issue and helping the company figure out what steps to take to battle scam ads. The new tools are “part of a wider commitment to tackling scams and to ensuring people are given more transparency and controls over the ads they see on Facebook,” he said.

Hatch said that Facebook plans to monitor the tool’s effectiveness. The company hasn’t committed to a global rollout. But, he added, it’s “very imaginable that we’d push this out into other markets” if it works.

For his part, Lewis said it shouldn’t have taken a lawsuit to get here, but Facebook is finally stepping up to the plate to deal with the issue:

Once we started talking, Facebook quickly realized the scale of the problem, its impact on real people, and agreed to commit to making a difference both on its own platform, and across the wider sector.

Lewis said that there are still scam ads popping up on Facebook, but that it’s moving a lot quicker to take them down, as The Guardian reports.

Unfortunately, the same can’t be said about Google, Yahoo, or other sites where these ads appear, Lewis said. They should all take this as a “warning shot” across their bows:

Google and the rest of you, online advertising has to stand up and take some responsibility. [Google has] not even given us a direct contact, even though I am a major target of scam ads.

I want every online advertiser to see this as a warning shot across their bows.

Google responded with this statement to the Guardian:

Because we want the ads people see on Google to be useful and relevant, we take immediate action to prevent fake and inappropriate ads. We have a tool where anyone can report these ads and these complaints are reviewed manually by our team. In 2017, we removed 3.2 billion bad ads and we’re constantly updating our policies as we see new threats emerge.