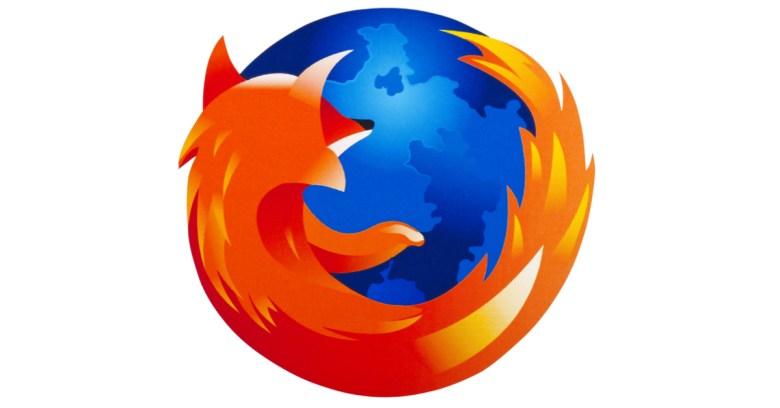 Firefox has introduced a new set of controls to make it easier for users to protect themselves from online ad trackers.

The browser’s redesigned Content Blocking section makes it easier for users to switch off cross-site trackers. These are mechanisms that advertisers and data brokers use to track your activity across different websites, giving them a clearer picture of what you’re doing online so that they can target you with marketing messages more accurately.

To block both trackers, Mozilla works with Disconnect, a company that makes free and premium anti-tracking tools. It creates a list of known trackers to help protect its users, and Mozilla uses that information to spot and block trackers.

The revamped interface is the latest step in a longer-term effort to enhance user privacy called Enhanced Tracking Protection. The Mozilla spokesperson said:

Mozilla’s latest measures get it further along the path to a long-term goal of blocking third-party trackers by default, but it has to walk a delicate line. Blocking trackers too aggressively can break the functionality in certain websites.

To help users decide for themselves what to block, Mozilla has revamped the tracking options in Firefox 65 to make them easier to configure. Selecting content blocking options from the ⓘ in the address bar brings up three broad tracking options.

Finally, there’s a custom mode that lets users set their own anti-tracking options, selecting either basic or strict Disconnect lists. The basic list, selected by default, blocks common trackers used for analytics, social sharing, and advertising. The strict list blocks all known trackers including content trackers, and is more likely to break websites.

In future, Mozilla hopes to turn on third-party tracker blocking by default in Standard mode, it said.

While Firefox’s policy blocks the use of cookies for cross-site tracking, it isn’t yet blocking some other techniques. Parameter-based tracking attaches a unique identifier to the end of a web address to track user activity. Supercookies store data persistently so that they survive standard browser cookie resets. Browser fingerprinting identifies a user by their browser properties. Nevertheless, all of these are in its sights. It said: