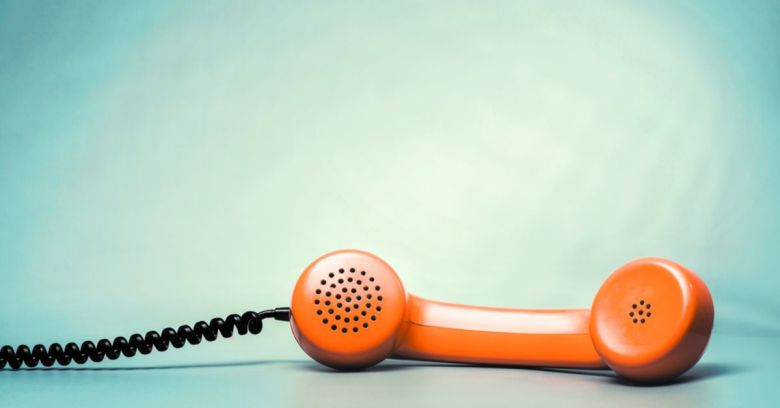 A US court has sentenced a man to over five years for his part in a massive telecommunications fraud involving stolen cellphone accounts and reprogrammed phones.

After pleading guilty last November, 54-year-old Braulio De la Cruz Vasquez received a 65-month sentence this week for participating in a scheme that used stolen cellphone credentials to route tens of thousands of international calls to countries including Cuba, Jamaica, and his home country the Dominican Republic, from which he was extradited in 2018.

Vasquez, formerly of West Palm Beach, Florida, was the fifth person to be sentenced for his part in the phone fraud ring, which investigators codenamed Operation Toll Free.

Vasquez was indicted in 2016 for committing wire fraud and for aggravated identity theft. According to the original 2016 indictment, Vasquez worked the scheme in Florida with fellow defendants Ramon Batista (aka ‘Porfirio’), Edgar Lopez, Farintong Calderon, Edwin Fana and Jose Santana (aka ‘Octavio Perez’).

From approximately August 2009 until February 2013, the group routed international telephone calls through stolen cellphone accounts, which they shared via email and online chat. Vasquez received more than 700 emails containing 2,158 identifying numbers associated with cellphone account holders around the US.

They got control of the numbers by stealing personal information, which they used to either set up a new account in a victim’s name or convince a phone carrier to give them control of the victim’s cellphone account so that they could clone the victim’s SIM. They would also sometimes change phone-specific serial numbers, incrementing them and checking to see if they could use them to access an existing cellphone account.

The gang used specialist hardware to program new phones with the stolen numbers and then connected those phones to VOIP telecommunications equipment at call sites that they ran, which would take incoming calls and route them to the phones.

The criminals acted as a telecommunications reseller, charging carriers to connect international calls on their behalf. Vasquez, who operated a call site in West Palm Beach, admitted to collecting tens of thousands of dollars in payments from a single VOIP communications carrier.

The stolen accounts would carry the calls, the phone bills for those calls would go to the victims, and the victims’ carriers would usually be unable to retrieve payment for the stolen calls, effectively making them the ultimate victims of the fraud.

Vasquez’s indictment could land him a maximum penalty of 20 months’ imprisonment on one count of wire fraud and five years for conspiracy to commit wire fraud, along with a two-year sentence for identity theft that would have to be served consecutively with any other sentence. Other defendants have already received penalties ranging from 36 months to 75 months.

One comment on “Phone cloner gets 65 months in jail”