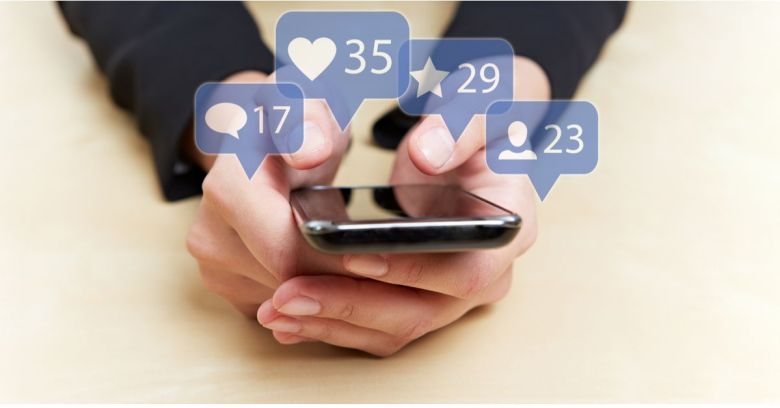 Last week, a year after the New York Times reported that an obscure company called Devumi was making millions by selling fake likes, followers and retweets to celebrities, businesses or anyone who wants to puff themselves up online, the New York Attorney General announced a groundbreaking settlement that for the first time has declared that fake social engagement from imposter accounts is illegal.

The settlement, announced by New York Attorney General Letitia James, is the first in the US to find that selling fake followers and likes is illegal deception, and that fake engagement via stolen identities is illegal impersonation.

The settlement bars Devumi LLC and its offshoot companies, including Disrupt X Inc., Social Bull and Bytion – collectively referred to as Devumi – from ever again engaging in this type of business. According to the New York Post, Devumi owner German Calas Jr. pleaded no contest to the charges and agreed to a $50,000 fine.

Calas’s company had been grossing $15 million a year until it folded in August or September, following negative publicity in the wake of reports that the AG was investigating.

James said that Devumi sold social media engagement that was generated by bot and sockpuppet accounts.

A former employee told the NYT that Devumi purchased the bots from various makers scattered around the web. As of last year, one such, Peakerr, was charging a little more than a dollar for 1,000 high-quality English language bots with photos. Devumi would turn around and sell that many for $17.

According to the New York Times’s investigation, there’s good money to be had in the business of bogus likes: Devumi sold about 200 million Twitter followers to at least 39,000 buyers over a few years, accounting for a third of the company’s sales, which were more than $6 million for the time period.

James said that the fake followers, likes and other engagement that Devumi sold came either from bot accounts or from one person pretending to be many others: what’s known as sockpuppets. They’re found throughout social media land, including Twitter, YouTube, LinkedIn, SoundCloud, and Pinterest,  where they pretend to be real people expressing genuine opinions.

Devumi also sold social engagement that came from fake accounts that ripped off real people’s social media pictures and profiles without their knowledge or consent. The New York Times wrote about a Minnesota teenager who suffered that fate: Jessica Rychly, whose photo wound up being used for a whole mess of things that are definitely not Jessica-Rychly-endorsed, such as…

When the NYT first revealed Devumi’s business last year, Twitter had nothing good to say about it, tweeting that …

The tactics used by Devumi on our platform and others as described by today’s NYT article violate our policies and are unacceptable to us. We are working to stop them and any companies like them.