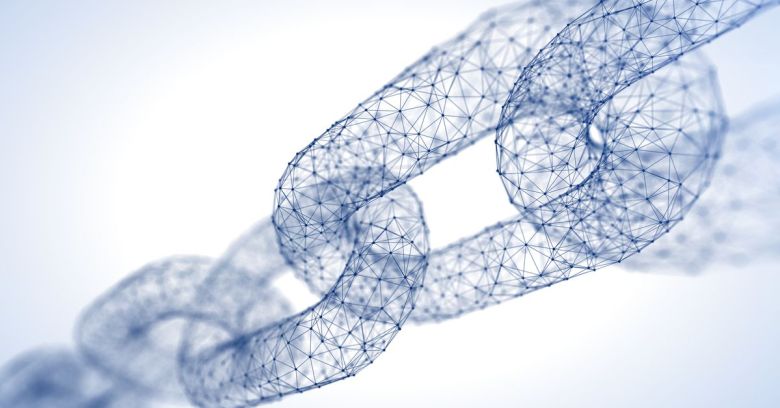 For the second time in a year, illegal child abuse images have been spotted inside a blockchain.

According to a post by web blockchain payments system Money Button, on 30 January its service was abused to place “illegal content” inside the Bitcoin Satoshi Vision (BSV) ledger, a recent cryptocurrency hard fork from Bitcoin Cash [BCH].

Money Button offers no mechanism to view files or links on BSV but whoever posted the content was able to achieve this via BitcoinFiles.org, a service set up to make files and links posted to blockchains viewable.

After being told of the content by local authorities, BitcoinFiles.org removed it from its websites and gave Money Button the bad news that its service had been used as a conduit. Said Money Button:

We have confirmed that was the case and we have banned the user responsible for creating those transactions.

Money Button’s statement makes no mention of the type of illegal content, but the BBC confirmed that child abuse images were involved after talking to Money Button founder, Ryan Charles.

Why has this happened now?

The short answer is: because it can – the ability of BSV to store data recently expanded.

However, it it’s also possible that someone was trying to make a point using shock tactics.

Blockchains are ledgers comprising blocks of data that are cryptographically linked to each other in succession, hence the chain.

For cryptocurrencies, the data in these blocks records transactions but in principle there is no reason why these can’t be used to encode other types of data as long as the user is willing to do a bit of work.

The dark arts of this vary from blockchain to blockchain, but one technique is to use the OP_RETURN function normally used to mark transactions as invalid. The catch with OP_RETURN is that the data limit is normally small – 233 bytes in BSV’s case – and it still costs because cryptocurrency blockchains understand everything in terms of transactions.

However, in December, BSV miners agreed to expand the OP_RETURN data limit to 100KB, which doesn’t sound huge but is obviously a big increase on 233 bytes (0.233KB). As Money Button itself noted:

We are happy to announce that as of today, Money Button supports giant OP_RETURN data sizes of up to 100 KB, making it possible to store files such as images, audio, video, documents, and any other type of data in a single transaction on the Bitcoin SV (BSV) blockchain.

And more cheaply too:

Money Button provides this service completely for free, and the only fees paid are to miners, which at present market prices are only about 7 US cents per 100 KB.

The problem with posting data to a blockchain is that by its nature it’s immutable and can’t be removed short of a currency hard fork (content can be marked to avoid it being rendered).

Whomever posted the images to BSV ledger would have known this, which has raised the possibility that they were trying to prove this point.

As a cryptocurrency that has pushed the idea of larger and more efficient block sizes (128MB compared to Bitcoin’s original 1MB) perhaps it’s a strange form of politics.

Whatever its origins, it’s not the first time child images have been found on a blockchain. In March last year, German researchers said they’d found links to this kind of material on Bitcoin, including one illegal image.

This will sound like a tiny fraction of the images that are available on the dark web and the internet more widely, but the blockchain community remains understandably touchy about bad publicity.