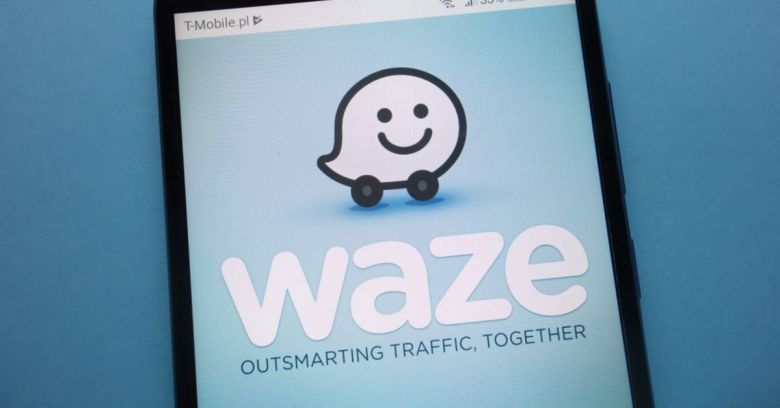 The New York Police Department (NYPD) over the weekend sent a cease-and-desist letter to Google, demanding that it stop giving away the location of police driving while impaired (DWI) checkpoints.

According to Streetsblog, the letter came from Ann Prunty, NYPD’s Acting Deputy Commissioner for Legal Matters.

From the letter, which has since 404’ed from a number of news sites but which CNET still has up:

This letter serves to put you on notice that the NYPD has become aware that the Waze Mobile application, a community-driven GPS navigation application owned by Google LLC, currently permits the public to report DWI checkpoints throughout New York City and map these locations on the application.

Those checkpoints are part of New York’s Vision Zero initiative, the letter said: a program to eliminate traffic fatalities by, among other things, enforcing DWI laws. It’s putting “significant resources” into the effort, the letter said, and Waze users are gumming it up by giving away their unannounced road blocks and thereby helping drunk drivers evade them.

That interference could cross over into the criminal, the NYPD said:

Individuals who post the locations of DWI checkpoints may be engaging in criminal conduct since such actions could be intentional attempts to prevent and/or impair the administration of the DWI laws and other relevant criminal and traffic laws. The posting of such information for public consumption is irresponsible since it only serves to aid impaired and intoxicated drivers to evade checkpoints and encourage reckless driving. Revealing the location of checkpoints puts those drivers, their passengers, and the general public at risk.

The letter was sent following Google’s launch of a new feature on its Google Maps app, alerting drivers to the location of police speed cameras. The new speed camera alerts began showing up on Google Maps last week.

This isn’t the first time that police have tried to get Google to muzzle Waze: In 2015, US police asked Google to pull the plug on citizens using the mobile app to “stalk” police locations, regardless of whether they’re on their lunch break, assisting with a broken-down vehicle on the highway, or hiding in wait to nab speeders.

Acquired by Google in 2013, Waze describes itself as “the world’s largest community-based traffic and navigation app”.

The GPS navigation app relies on community-generated content that comes from a user base that, as of June 2013, reportedly consisted of nearly 50 million. It lets people report accidents, traffic jams, and speed and police traps, while its online map editor gives drivers updates on roads, landmarks, house numbers, and the cheapest nearby fuel.

In response to the NYPD’s letter, Google sent this statement to CBS2:

Safety is a top priority when developing navigation features at Google. We believe that informing drivers about upcoming speed traps allows them to be more careful and make safer decisions when they’re on the road.

21 comments on “Police tell Waze to stop pinpointing their checkpoints”