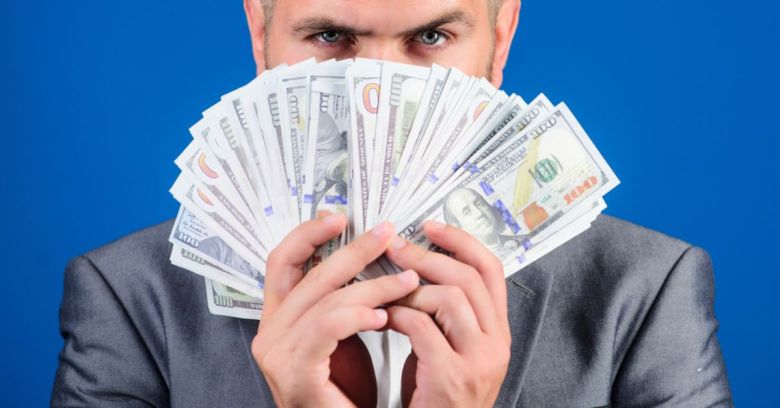 In a recent investigation by Sky News, it was revealed that fraudsters are increasingly preying on young people, turning teenagers into money mules by promising them easy money via ads on Instagram, Snapchat and other social media platforms.

Via social media get-rich-quick ads, the criminals talk victims into using their own bank accounts to launder the proceeds from crimes. They promise their victims a cut of the proceeds, but all too often, the victims don’t get anything. Rather, the victims get less than nothing: their bank accounts wind up being used to launder funds, and the victims wind up becoming money mules… a crime that’s called “misuse of facility fraud.”

‘Misuse of facility’ fraud is where an account, policy or product is misused by the genuine account holder. The most common example is when an individual allows their bank account to be used to facilitate the movement of criminal funds. Often described as a ‘money mule’, individuals commit fraud by moving money through their own account and then to a third party, who is usually located in another country.

Victims can also find themselves guilty of committing this type of fraud when they sell their bank account; knowingly make a payment they know will bounce; or open up credit card, retail accounts or mobile phone contracts with no intention of honoring the credit agreements.

Simon Dukes, chief executive of Cifas, said that even if mules get a percent of the criminal proceeds, it’s not worth it:

Criminals may make it sound attractive by offering a cash payment, but the reality is that letting other people use your account in this way is fraud, and it’s illegal. You may end up with an extra £200 at Christmas, but you could also end up with a fraud record. It isn’t worth it. We want to send a clear message to try and deter young people from getting involved in this kind of activity.

Sky News talked to both the victims and the scammers who scoff at the notion that they’ll be caught. One of the scammers was “Dan,” from London, who told the news outlet that he’s been scamming social media users for several years now.

It’s like taking candy from a baby, Dan said:

They want to make easy money. They just think they’re handing over a bank card with their details.

They don’t realize they’re not going to see any of this money at the end of it.

The mules-to-be find their way to these scammers by responding to ads for get-rich-quick schemes that claim it’s “easy money.” Dan said that all you have to do to find them is to run a quick search:

The easiest way now is to go on Instagram and type in ‘instant cash’ or something like that.

There’s so many following these groups, advertising the exact same thing you are. There are thousands who want to get rich.

You just drop them a line saying ‘do you want to make easy cash? have you got a card?’ and you’re quickly inundated with lots of takers.

One of the victims whom Sky News spoke with was Rochelle: a teenager who says she was only 15 when a scammer approached her on Instagram and offered her the chance to become a money mule.

She was young. She was broke. Why not share her bank details in exchange for a few hundred pounds? It seemed “too good to resist,” as Sky News put it.

It was, in fact, far too good to be true. A criminal gang laundered money through her account. The funds were quickly withdrawn, and she got nothing… except a blocked account, after her bank got suspicious and questioned her.

Rochelle’s embarrassment explains why crooks like Dan act with impunity, safe in their belief that they won’t get found out. Sky News quoted Rochelle:

I felt really humiliated, because I can’t believe I actually thought that I was going to get this money.

I think people are actually afraid to say that it hasn’t worked, because they feel humiliated and embarrassed.

I know my sibling got scammed, my best friend got scammed and a lot of my other friends got scammed.

The platforms are being accused of not doing enough to stop these and other scams, but it would be easier for them to do so if people weren’t too embarrassed to report it, as the platform requests. Instagram’s statement to Sky News:

Criminal activity is not allowed on Instagram and our community guidelines clearly state that people must follow the law. We encourage people to report content they think is against our guidelines using our in-app tools.

Paul Curtis, from the financial investigation unit at the City of London Police, told Sky News that social media users have to use their common sense when faced with online offers of what’s basically free money.

There is, ultimately, no free money, Curtis said, and if somebody wants to pay you to use your account, it’s illegal and could put you at risk of prosecution for money laundering.

Stay away from Dan and his mule traps

Cifas says that doing any of these things will put you at risk of becoming a money mule: