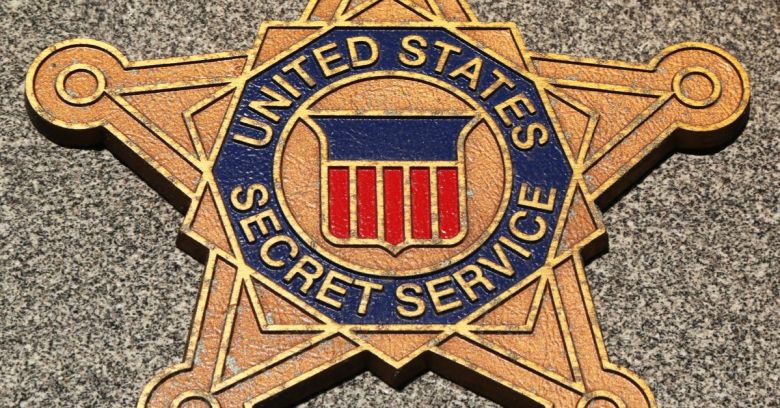 You’re poring over ads for a good, dependable, not too expensive car for your kid. You try Craigslist.com, or eBay, or Auto Trader.

Inevitably, you’ll hit the jackpot and stumble on a deal that’s just too good to be true. Like, say, this sweet ride:

Yes, it’s a steal. Literally. The US Department of Justice (DOJ) announced on Thursday that it’s indicted 20 people – that includes 15 Romanians, one Bulgarian and four people from the US – for these swindling “I’m in the military and being deployed overseas and have to sell it fast” scams.

In the three unsealed indictments – here’s one, here’s the second, and here’s the third – prosecutors allege that the international gang defrauded US consumers out of millions through online auction fraud.

They also allegedly laundered the money via cryptocurrency.

The indictments come out of a multi-year, international investigation, launched in Kentucky and led by the US Secret Service.

The investigation led to a 24-count indictment, filed in July 2018, that charged 14 Romanians and one Bulgarian with RICO conspiracy, wire fraud conspiracy, money laundering conspiracy, and aggravated identity theft. The most recent indictment, filed on Wednesday, charges another foreign national, plus four people from the US, with 11 counts relating to alleged involvement in the crime ring.

Out of the 15 non-US people charged, 12 have been extradited to the US and are awaiting trials, which are currently set for 18 June and 7 August, 2019.

Here’s how it worked: alleged conspirators in Romania posted fake ads on popular online auction and sales websites, including Craigslist and eBay, for high-cost goods (typically vehicles) that ran on air because they were figments of the imagination.

They’d con people in the US with, among other lies, stories of how they were in the military and needed to sell their car before being deployed.

Sound familiar? These car scams have been around for years. As the FBI has reported, sometimes it’s a military imposter, sometimes the fictional vehicle is purportedly coming out of a divorce settlement, and sometimes the fraudsters tell victims that they inherited the car.

The defendants allegedly created fictitious online accounts to post the ads and chat up victims, often hiding behind stolen American identities. Then they allegedly sent pictures of the vehicles, plus “invoices” that bore the trademarks of reputable companies, to give the swindles an air of authenticity.

After their targets fell for it and sent payment, the conspirators allegedly laundered the money by converting it to cryptocurrency and transferring it to their foreign-based buddies. According to the indictment, the alleged foreign-based money launderers include Vlad-Călin Nistor, who owns Coinflux Services SRL, and Rossen Iossifov, who owns R G Coins.

The indictment charges Nistor and Iossifov with converting cryptocurrency into Romanian currency, Leu.

The indictments detail a long list of how the alleged crooks separated people from their money. Here are a few:

Through OneVanilla Prepaid Visa services we can guarantee you 100 percent protection and insurance in this transaction. eBay Payments will secure the payment until the buyer receives, inspects, and accepts the item. Or, if it will be the case, eBay will refund the payment to the buyer.

Baby, you can drive my car, AND my phishing scheme

The car-swindle circle went beyond fake car ads. One of the defendants – Adrian Mitan, 34, of Romania, who was charged in the 5 July indictment – was also charged in a separate indictment, unsealed on Wednesday, with allegedly running a credit card phishing and brute-force attack scheme.

According to the indictment, Mitan then directed American money launderers to create dummy credit/debit cards with the stolen information and to suck money out of the victims’ accounts. Mitan allegedly got his mules to pay him via Bitcoin.

Granted, maximum penalties are rarely handed out. However, the defendants are looking at up to 20 years in prison, a fine of $20,000, and three years of parole for each of the RICO conspiracy and wire fraud conspiracy charges. Those same penalties apply to the money laundering conspiracy charges, except that the maximum fine goes up to $500,000.

An identity theft charge against Dimitrious Antoine Brown, 37, of Macon, Georgia, entails a maximum stint of 15 years in prison, a fine of $250,000, and three years of supervised release. If convicted of aggravated identity theft, there’s a mandatory minimum sentence of two years in prison, to be served consecutive to any term of imprisonment ordered for the other counts of conviction.

Don’t get taken for a ride

The US Attorney’s Office in the Eastern District of Kentucky, where these indictments were handed down, is encouraging people who think they’ve been victimized by scam online sales to visit its website to find out more.

The Secret Service is offering up these tips on how to steer clear of online auction fraud.