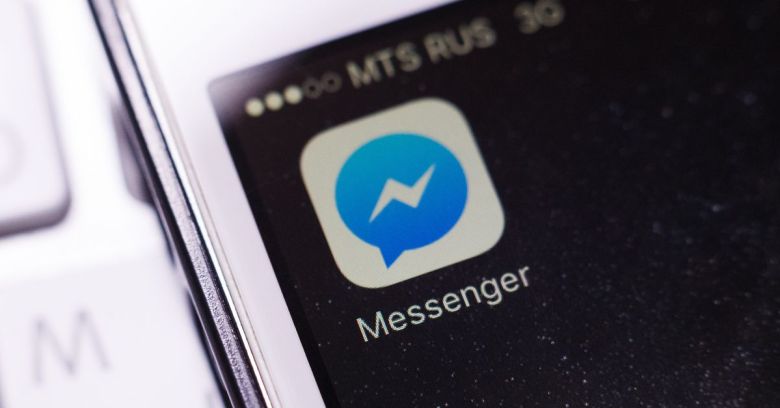 If you have ever felt a full-body cringe after sending a message to the wrong recipient, you can see the merits of being able to unsend that message.

But many services don’t allow unsending of messages, mainly because well, once people see it unsending doesn’t do a whole lot for you. There’s also the potential for something like this to be abused – imagine a bully sending cruel messages and then unsending them, allowing them to plausibly deny any culpability.

Nevertheless, Facebook Messenger has made available the ability to unsend, or in their terminology “remove for everyone” a message that you may have mis-sent. WhatsApp has also had similar capabilities for a while.

There are some important caveats should you ever want to remove a message from Facebook Messenger:

(And alas, Facebook hasn’t yet made available the technology to wipe a mis-sent message from the actual memory of the recipients’ brains, but who knows, watch this space.)

Here’s how to do it:

If this brings back memories of the much-maligned “email recall” option from Outlook clients of the past, you’re not alone – but unlike email recall, this feature actually seems to work as advertised.

4 comments on “You can now unsend messages in Facebook Messenger”