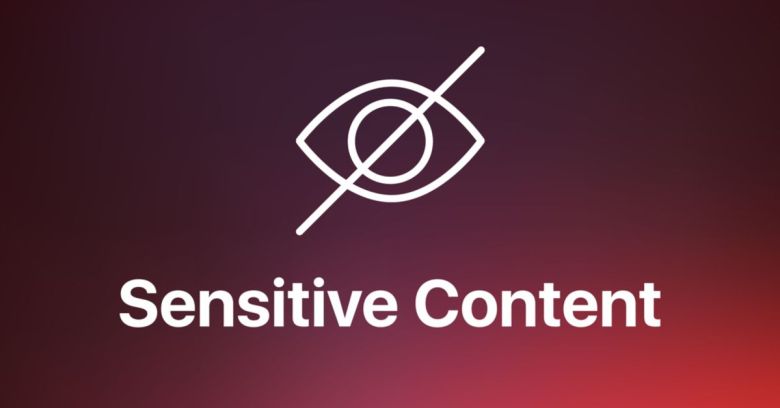 Last week, Facebook’s Research app – that paid people, including teens, to install a Virtual Private Network (VPN) app that planted a root certificate on their phones to get access to traffic from other apps – got the boot from Apple. The Research app was created under Apple’s Enterprise Certificate program, a way of creating non-App Store apps that are used for “specific business purposes” and “only for use by your employees” …not by consumers whose data Facebook was sucking up.

Within hours, Google found itself apologizing for doing something similar.

All developers have to do to get an enterprise certificate is to fill out an online form, fork over $299, hand over an easily found D-U-N-S business ID number (Apple provides a tool to look it up) and business address, and use an up-to-date Mac. Tech Crunch’s Josh Constine even found these step-by-step directions on how to get an Apple enterprise app developer license.

Then, the developers sit back and wait for a call from Apple. It takes one to four weeks. The last step: lie to the Apple rep about plans to only distribute the apps internally.

Often, part of the ruse is for these violative apps to hide behind company names that obscure their real purpose: for example, Tech Crunch found such business names as Interprener, Mohajer International Communications, Sungate and AsianLiveTech. Constine says that he also came across what appeared to be “forged or stolen credentials to sign up under the names of completely unrelated but legitimate businesses.” From his report:

Apple will send the apps – and maybe their devs – packing

Apple wouldn’t explain how these apps are getting past its vetting to get into the Enterprise Certificate app program. Nor would it discuss whether it will change how it deals with its enterprise program, including whether it will in the future follow up to see if apps that get in are, or remain, compliant, or if it plans to change its admission process. It did, though, give Tech Crunch a statement about its plans to shut down such apps and potentially to ban the developers from building iOS products:

Developers that abuse our enterprise certificates are in violation of the Apple Developer Enterprise Program Agreement and will have their certificates terminated, and if appropriate, they will be removed from our Developer Program completely. We are continuously evaluating the cases of misuse and are prepared to take immediate action.