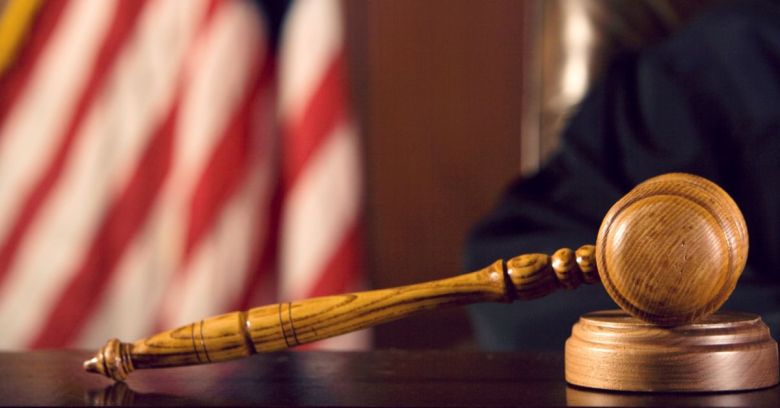 On Monday, a federal judge ordered that legal documents about the government’s fight to force Facebook to break Messenger encryption will be kept secret, Reuters reports.

In doing so, the judge denied motions from the American Civil Liberties Union (ACLU), the Washington Post and other groups that sought to unseal a federal court’s order to force Facebook to wiretap Messenger conversations, which are encrypted end to end.

The case concerned encrypted voice conversations. Investigators wanted to listen in on the conversations as part of an investigation into MS-13, a violent international gang that originated in Los Angeles. The law had already been listening in on ordinary phone calls and Messenger texts between the alleged gang members, but there were reportedly three Messengers calls that they couldn’t hear.

Reuters reports that the suspects on those calls were arrested anyway.

Spokespeople for the ACLU and the DOJ declined to comment, and Facebook’s arguments are sealed. However, US District Judge Lawrence O’Neill, in Fresno, California, reportedly wrote that Facebook was in favor of unsealing the documents, while the DOJ was not.

Judge: The legal reasoning would be too revealing

On Monday, Judge O’Neill sided with the Feds, ruling that the legal documents describe law enforcement techniques that are too sensitive to be successfully redacted without blowing the Feds’ investigations – whether it’s this particular, ongoing case or future investigations:

The materials at issue in this case concern techniques that, if disclosed publicly, would compromise law enforcement efforts in many, if not all, future wiretap investigations.

This salvo in the war against encryption has been kept far more quiet than the FBI’s loud attempts to backdoor Apple’s iPhone encryption in the case of the San Bernardino terrorists.

Keeping under the radar is in keeping with how the US conducts surveillance, the ACLU says, but it’s not in keeping with the public’s right to know, and to weigh in on, how it’s being surveilled.

ACLU: US has a “track record of hiding” surveillance

The ACLU and other rights groups argue that the public has a right to know the legal reasoning that decided the case – most particularly when it concerns the government’s secretive surveillance programs:

What is clear is that the public has a right to know the legal reasoning that decided this case – namely, what authority the Justice Department thought it had to force Facebook to undermine its security infrastructure and why the court determined that the government was wrong. This need for transparency is especially true when it comes to surveillance, where the government has a track record of hiding from public oversight.

The decision to keep the legal documents secret is a win for the Feds, but it follows a loss in the bigger battle to break encryption. In September, Facebook won this battle when a federal judge ruled that the government couldn’t force it to break Messenger’s end-to-end encryption.

In August 2018, the Department of Justice (DOJ) had reportedly tried to hold Facebook in contempt after it refused to enable the wiretapping. According to Reuters’ sources, Facebook had argued that in order to comply, it would need to rewrite Messenger’s code and undermine its security infrastructure for all users.

But again, all of these arguments are under seal. Given Monday’s ruling, it will stay that way.