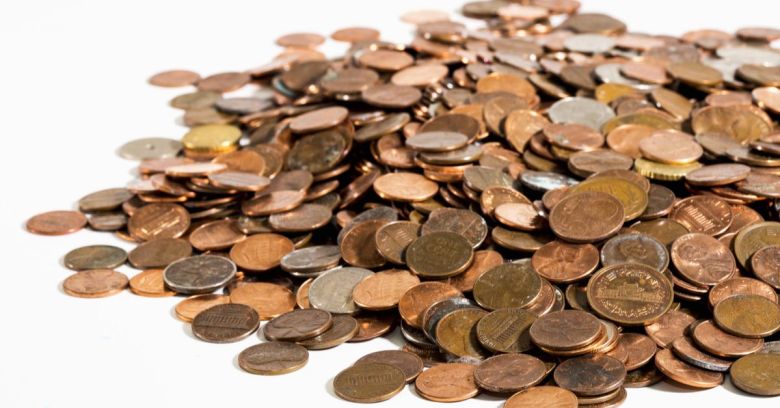 Dagnabbit, it’s time to cash in!

That’s the cry from newly minted California Governor Gavin Newsom, who, in delivering his first state of the state address on Tuesday, said it’s time for the state’s consumers to get a cut of the profit tech companies are making by selling users’ personal data.

He asked his aides to cook up a proposal for a “data dividend” to enrich the financial portfolios of California residents, but he gave no hint as to how that might work. Would Twitter cut each user a check? Would Facebook be hit up with a new tax?

We’ll have to wait and see, but in the meantime, Newsom said, these tech giants are rolling in data-derived dough:

Companies that make billions of dollars collecting, curating and monetizing our personal data have a duty to protect it. California’s consumers should also be able to share in the wealth that is created from their data.

Earlier this week, our worth to social media networks was estimated by Axios, which got to those you-are-worth-pennies estimates by pretty much just dividing the platforms’ annual revenues by their numbers of monthly active users.

And when I say “you,” I mean, of course, your data… at least, if you’re an American. That is, after all, where the social networks fetch top dollar – or top penny, as the case may be – in exchange for offering us up for targeted marketing.

Newsom’s “pay us!” cry is only the latest in a post-Cambridge Analytica political clamor for tech giants to get more transparent about data handling – a clamor that’s included, as one example, Senator Ron Wyden’s proposal that company bosses should face jail time and massive fines for mishandling our privacy.

Jim Steyer, the founder and CEO of the nonprofit organization Common Sense Media, says that the idea to pay users for their personal data came from him. Common Sense, a powerful advocacy and media education player, is now working on related legislation. Fortune quoted Steyer:

While platforms are fast and loose with consumer data, they are not so willing to share what they are doing with the data or how much they are profiting.

We fully support the governor’s data dividend proposal and expect to introduce legislation that reflects that in the coming weeks.

There’s a big difference in that European-style privacy law – which grants Californians the right to control what’s collected, by whom and to what end; to forbid the sale or sharing of their data; and to hold businesses responsible for safeguarding the data – and the notion that we should cash in on its use.

Senator Mark Warner, of Virginia, has also been talking with Steyer. Following a chat with Steyer, Warner described California’s proposal to get back some of the data-derived profits by saying that it would involve getting users back 25% of their data’s value.

How that figure would be calculated isn’t clear, though Warner’s apparently working on that piece of the puzzle: Warner’s office told AP News on Wednesday that the senator is considering federal legislation requiring companies like Facebook and Google to give users annual estimates of what their data is worth.

Selling our data “will make the problem worse”

Not everybody thinks Newsom’s plan is a good one. AP News quoted Jeffrey Chester, executive director of the Center for Digital Democracy, who said that selling our data isn’t the way to protect consumer privacy:

[Consumers] shouldn’t be tricked into giving away their privacy for a small discount. Selling it for a few bucks isn’t the answer and will make the problem worse.

Were some type of profit-sharing to come via way of a new tax, consumers would likely see a “pittance of a benefit,” according to Dan Goldstein, president of the digital marketing agency Page 1 Solutions.

At the very least, though, the idea “highlights the value of data,” noted Democratic Assemblyman Ed Chau, chairman of the Assembly Committee on Privacy and Consumer Protection. As it is, data has often been described as the “new oil in this technological data-driven economy,” AP News quoted him as saying.

7 comments on “Should we profit from the sale of our personal data?”