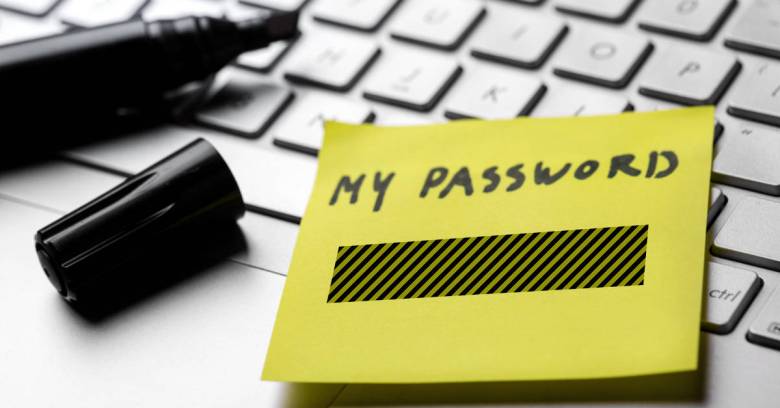 …is back with close to 100 million more, according to reports.

Back then, breaches with that many records exposed at the same time were rare.

These days, we frequently hear of breaches that are well above 100 million records, for all that they often involve aggregated breaches of multiple servers and services, possibly collected over many years.

Rather than collating and coalescing breached data going back years, and perhaps including old, retired or discarded accounts, TechCrunch is suggesting that the cracker used a common way into a series of different sites.

TechCrunch suggests that all the sites in the latest breach list were running PostgreSQL as their database engine, though whether this was a factor in the sites getting breached at the same time is unknown.

These days, crooks don’t just break in by abusing unpatched security bugs in your server apps, but also by aggressively exploiting weak security practices, such as poor or re-used passwords or unprotected services made public on the internet by mistake.

There’s no evidence that actual passwords were stolen in these breaches – at worst, it seems that the crooks made off with hashed passwords, which can’t be abused directly.

A cracker who’s made off with hashed password lists still needs to crack each password in the list, so the better your choice of password, the longer the crooks will take to hap upon the right one.

In that case, changing your old password makes it useless to the crooks, so the faster you change it, the lower the chance the crooks will figure it out first.

According to TechCrunch, account data in the breach includes information from: Legendas.tv, OneBip, Storybird, Jobandtalent, Gfycat, ClassPass, piZap and StreetEasy. We don’t know if this is an exhaustive list, but if you are a user of one of those services, a precautionary password change might be a smart idea. A password manager makes choosing new passwords quick and easy. There’s no suggestion at this time [2019-02-18T14:30Z] that any financial records such as credit card numbers were stolen from anyone.