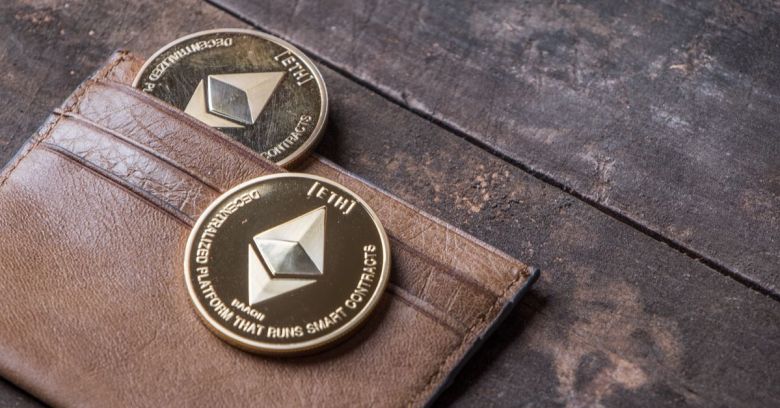 When it appears in the next few weeks, the latest version of Opera (“Reborn 3” or “R3”) for Windows, Mac and Linux will become the first mainstream desktop browser to integrate a cryptocurrency wallet.

If you believe cryptowallets are about to a become an important way to pay for things on the web, this will sound like another tick in the box for a Chromium-based browser that is still innovating furiously to stay in touch with Chrome, Safari and Firefox.

Alternatively, if you don’t use cryptowallets, you’ll wonder what all the fuss is about – what’s the big deal about a browser with a desktop wallet when there are already plenty of standalone mobile decentralised apps (DApps) that do the same job.

To begin answering this question, in December, Opera Mobile for Android integrated an Ethereum (ETH) Web3 API wallet of its own (served through a platform called Infura), effectively turning its mobile browser into a convenient interface for managing cryptocurrency.

This integrates with the wallet inside Opera R3, which avoids having to have a separate wallet for Windows or Mac as well as providing an easy way for the mobile device to authenticate desktop transactions using something as simple as a fingerprint.

In the current developer version, setup is as simple as clicking on the new wallet icon in Opera R3’s sidebar and using Opera Mobile (beta) to scan the QR code it generates – the same system Opera has used for some time to connect to external apps.

Web 3.0 is a term that means different things to different people, but there’s a general agreement that it should at least involve a ‘native’ all-digital way of transacting.

Currently, transactions depend on pre-web mechanisms such as credit and debit cards which come with hidden costs. Blockchains, cryptocurrencies and cryptowallets are a way of building a peer infrastructure which, in theory, ditches all of that.

Our hope is that this will accelerate the transition of cryptocurrencies from speculation and investment to being used for actual payments and transactions in our users’ daily lives.

Normally, new features such as this are part and parcel of how browser makers try to appeal to users, preferably by doing something their rivals aren’t.

Chrome has speed and lots of third-party extensions, Firefox has security and privacy, Safari is the alternative to the Googleverse and ships with the iPhone, while Edge is tightly bound to Windows 10.

Opera? It tried adding an in-house VPN (later sold), before focussing on adblocking and, more recently, a Virtual Reality player for headsets.

Searching around for some special sauce, it hit on the arrival of crypto-infrastructure as the next big thing.

It probably helps that during 2018 the company partnered with a blockchain advisor Ledger Capital and that cryptocurrency exchange Bitmain invested $50 million during Opera’s IPO in the summer.

Another browser searching for a raison d’être is Microsoft’s under-used Edge which in December announced plans to use the Chromium engine that already powers Google’s Chrome and Opera.

This didn’t impress Mozilla, the holdout against the all-Chromium world, but it’s a pragmatic approach that should see Microsoft become more Opera-like in its feature development.

An early example of this is NewsGuard, a fake news warning system based on human rather than algorithmic judgments about website content.

It might seem that Chrome has won the browser wars, but Opera and Edge’s burst of creativity hint that whatever Web 3.0 turns out to be could yet nibble away at that supremacy.

4 comments on “Opera integrates a cryptocurrency wallet – is this Web 3.0?”