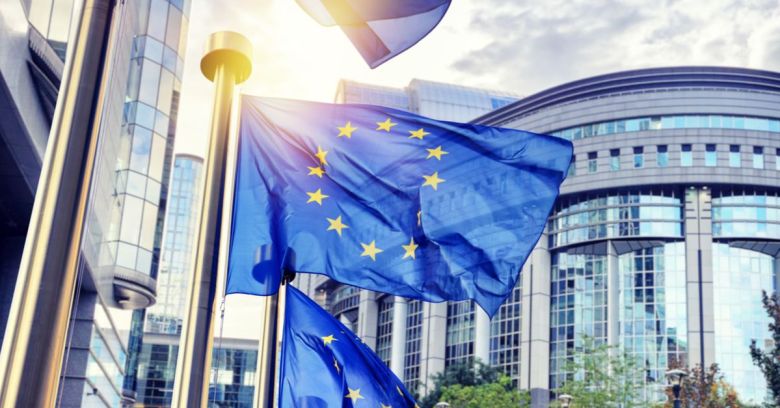 The Mars Rover wasn’t the only thing to die last Wednesday. The EU also took another copyright-focused step toward killing the freedom to use memes and what critics say will be the death of the web as a place to freely exchange information.

i'm just enjoying the freedom to use memes on twitter as long as it remains possible #Uploadfilter #CensorshipMachine pic.twitter.com/0lrj2Oiktk

That tweet comes from one of many people who were concerned when the European Parliament on Wednesday finalized text in the Copyright Directive: legislation whose purpose is to drag copyright law into the digital age and ensure that content creators get paid for their work, be it newspaper copy, music or other copyrighted content.

Due to widely loathed articles in the directive, it or its articles have been called the ‘meme killer’, the ‘link tax’ and the ‘censorship machine’. Those articles, Articles 11 and 13, remain intact in the final text, as final efforts to remove them have failed.

At this point, the only thing standing in the way of the Copyright Directive becoming law is a full vote by the European Parliament and European Council.

In spite of robust opposition…

The directive was voted down by the European Parliament in July, but that was only a temporary reprieve.

Over the past few months, the final text was wrestled over in closed-door negotiations. Critics of the legislation held out hope that the talks would lessen or even remove the worst effects of Articles 11 – the ‘link tax’ – and 13, which is also known as the ‘upload filter.’

After a few member states rebelled in January, the articles were sent back to the drawing board. But France and Germany cut a last-minute deal that’s now resolved the dispute.

This is a complete disaster: https://t.co/9AYQAwzE0M EU Parliament must vote against this

He’s one of a collection of internet luminaries – including the inventor of the World Wide Web, Tim Berners-Lee, and internet pioneer Vint Cerf – who’ve been warning from the start that Article 13 “takes an unprecedented step towards the transformation of the internet, from an open platform for sharing and innovation, into a tool for the automated surveillance and control of its users.”

Member of European Parliament (MEP) Julia Reda, a member of Germany’s Pirate Party and an opponent to the law, offered links to what she says is the unofficial, final text to Article 11 and Article 13 on her blog, as well as a summary.

Reda said that it could have been worse, but that it’s still pretty much a train wreck. For-profit platforms like YouTube, Tumblr, and Twitter will be forced to proactively scan user-uploaded content for material that infringes copyright… scanning that’s been error-prone and prohibitively expensive for smaller platforms.

Article 11, meanwhile, gives publishers the right to charge search engines, aggregators, and other sites if they reproduce more than “single words or very short extracts” of new stories – whatever that means, she said:

Reproducing more than “single words or very short extracts” of news stories will require a licence. That will likely cover many of the snippets commonly shown alongside links today in order to give you an idea of what they lead to. We will have to wait and see how courts interpret what “very short” means in practice – until then, hyperlinking (with snippets) will be mired in legal uncertainty.

There will be no exceptions made, even for services run by individuals, small companies or non-profits, she noted.

More about Article 13 from Reda’s summary:

There’s still resistance in both the European Parliament and Council – both of which need to pass the directive before it becomes law, at which point member states would be forced to implement it.

Otherwise, it will take a majority vote in the European Parliament to kill it. That’s scheduled for either between March 25 and 28, on April 4 or between April 15 and 18. That vote could result in killing the bill, killing Articles 11 and 13, or in shelving the project until after EU elections in May.

Did somebody say “elections?” That’s where EU citizens come in, Reda said:

It is up to you to make clear to your representatives: Their vote on whether to break the internet with Articles 11 and 13 will make or break your vote in the EU elections. Be insistent – but please always stay polite.

12 comments on “Will the EU’s new copyright directive ruin the web?”