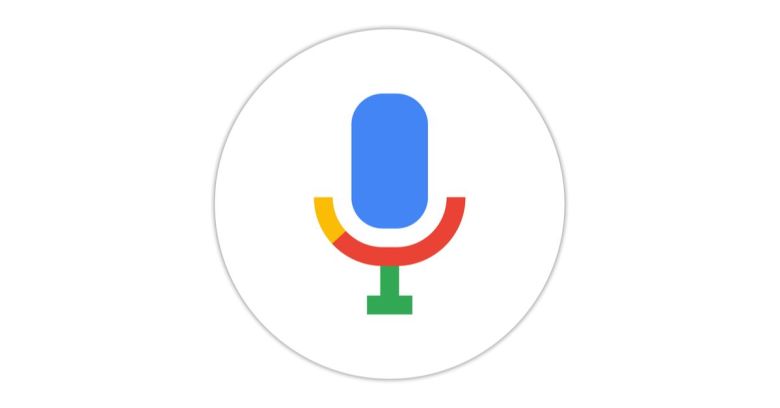 Earlier this month, Google attempted to cozy up to harried commuters with the news that they could thenceforth ask their Nest home security and alarm system if, say, they needed an umbrella, or how gnarly their commute would be.

All that’s being brought to you courtesy of Google Assistant being enabled on Nest Guard, which is the alarm, keypad, and motion-sensor component in Google’s Nest Secure system.

A microphone that’s been there all along, but which Google completely left out of product documentation, as you can see on this archived page that predated Google’s 4 February 2019 announcement.

Well, that’s just dandy, some Nest owners said. Google’s had a secret microphone planted in our houses all this time:

@nest where in any of the nest guard product materials does it mention a microphone? Have I had a device with a hidden microphone in my house this entire time?

In its announcement, Google added that Nest Guard does have one built-in microphone, but that it’s not enabled by default.

We included a microphone in the Nest Guard with features such as the Google Assistant in mind.
It has not been used up to this point, and you can enable or disable it at any time using the Nest app.

Google, of course, focused on the benefits to consumers, not the “surprise! We planted a secret surveillance device in your home!” takeaway that some of its users are now experiencing.

On Tuesday, the company told Business Insider that the omission of the microphone from product documentation was made in “error.”

The on-device microphone was never intended to be a secret and should have been listed in the tech specs. That was an error on our part.

An honest mistake? Possibly. But when you’re a company that does things like “accidentally” scoop up data transmitted over consumers’ unsecured Wi-Fi networks, including emails, as Google did in the Wi-Spy Street View data breach… and then it turns out that the breach was far from a surprise, given that Google staff knew about it for years…

…well, it’s understandable how a Google “woops!” might not sound particularly credible to some consumers.

15 comments on “Sorry, we didn’t mean to keep that secret microphone a secret, says Google”