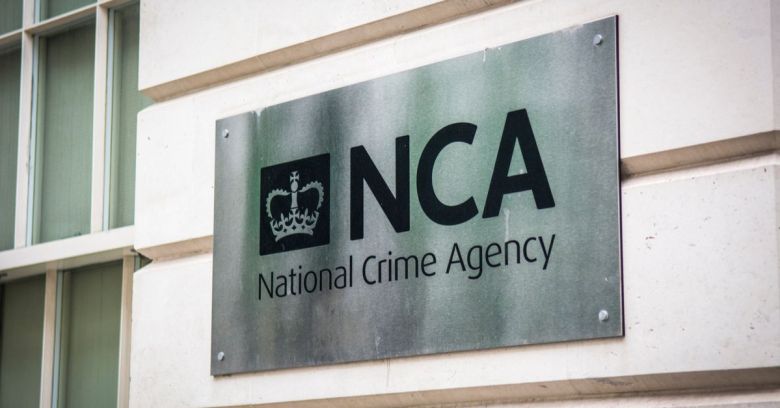 Hacker Lauri Love has failed to get his computers back six years after the UK’s National Crime Agency took them as part of a criminal investigation.

In 2013, British authorities arrested Love for alleged hacking into US institutions, and seized his computers. However, he wasn’t charged because the information on his computers was encrypted.

Love has been trying to get his equipment back, including two laptops, several storage devices and a tower PC. He sued the NCA in February under the 1987 Police Property Act. The law allows people to retrieve property seized during criminal investigations.

Unfortunately for Love, district Judge Margot Coleman didn’t deem the application valid. According to a report in the Register, Coleman drew a distinction between the equipment and the encrypted data held on it. She said:

I think you conceded – certainly I’ve made the finding – the information contained on that hardware is not yours. And you’re therefore not entitled to have it returned to you; it doesn’t belong to you.

Coleman criticised Love – who represented himself against NCA barrister Andrew Bird – for being evasive and refusing to answer questions, instead countering with other questions. She refused to accept his commitment not to decrypt the information on the computers if they were returned. She said:

His refusal to answer questions about the content of the computers has made it impossible for him to discharge the burden of establishing that the data on his computers belongs to him and ought to be returned to him.

The NCA had harvested 124Gb of data from Love’s computers onto a separate drive but has been unable to decrypt the data because he won’t provide the decryption keys. The UK courts had ordered him to hand them over in 2016, but then threw out the ruling on appeal because the NCA used a civil action rather than normal police powers in its case.

The hacker had already launched an earlier legal attempt to retrieve his equipment, which he abandoned after being arrested again in 2015 as part of an extradition claim by the US.

The US government wants to prosecute him on US soil. Separate charges filed by the State of Virginia, the State of New York, and the State of New Jersey accuse him of hacking the Department of Energy, the Federal Reserve, NASA, the Environmental Protection Agency, the US Army and the US Missile Defense Agency. He also hacked HHS, the U.S. Sentencing Commission, FBI’s Regional Computer Forensics Laboratory, Deltek, Inc. and Forte Interactive, Inc, according to the charges.

After a UK court initially granted the extradition order, Love explained that he would commit suicide if he was sent to the US. He was diagnosed with several conditions including Asperger’s Syndrome, and he finally won his request not to be extradited on appeal.