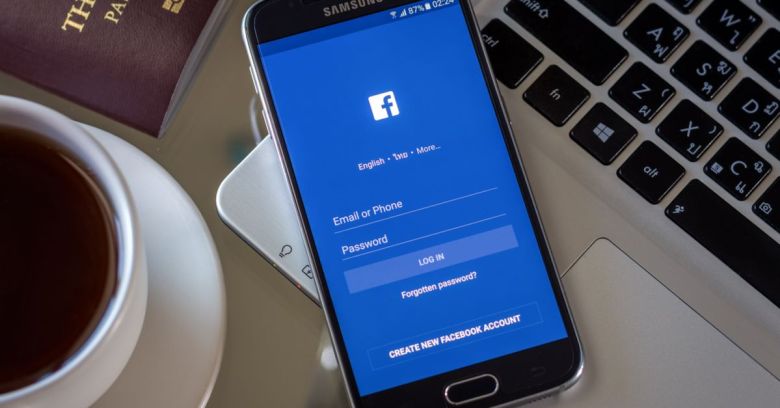 Last week, CNBC reported that Facebook looks up users’ location data when it thinks they’re a threat to the company’s employees or facilities.

Until recently, granting an Android app access to your location was an all-or-nothing deal: you either had to turn off location and prevent the app from seeing your location at all, or you had to grant it full use of your location, even when you weren’t using the app.

That’s how Android works: Google requires that apps get permission to use your location, but unlike iOS, it doesn’t offer an option to share your location only when the app is in use.

This all changed on Wednesday this week when Facebook announced that it will be updating its location controls on Android to give people more choice over how the company collects location information and how the platform stores it.

Facebook said that it’s not making any changes to the choices that users have previously made, nor is it collecting any new information as a result of the update.

Up until this change, Facebook says, it didn’t check the location of Android users unless they opted in to a feature called Location History, which was required to use some location-based features such as being alerted when friends are nearby.

In doing so, users were giving Facebook permission to access their location even when they weren’t using the app.

The feature also allowed Facebook to store a history of your precise locations.

The update gives users a much more explicit way to decide when to give Facebook that precise location data, enabling them to toggle between approving or denying the app’s ability to pinpoint them at all times.

This all may be made moot soon enough: The Verge reports that the next big Android update – Android Q – is apparently going to allow users to approve location access “only while the app is in use,” just like iOS.