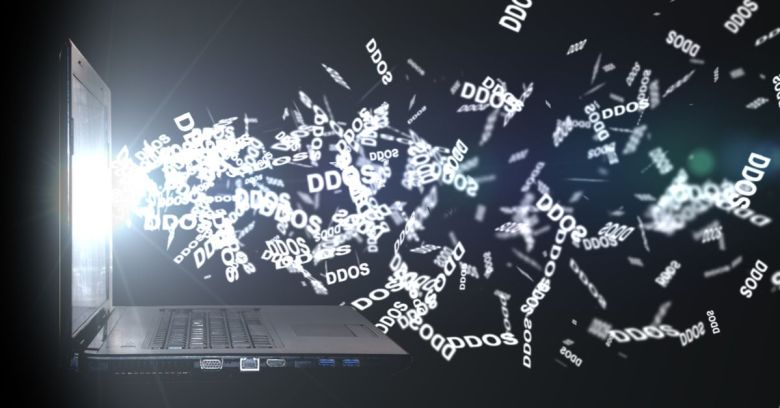 Microsoft has fixed a bug that could have led to distributed denial of service (DDoS) attacks on its web server software.

Ratified in 2015, HTTP/2 is an enhanced version of the original HTTP standard that includes better flow control and handles a wider variety of connections between clients and servers.

Flow control in HTTP/2 enables a client computer to describe how it wants to receive information from the sender so that it can work more efficiently.

For example, you might ask your browser to stream a high-bandwidth video, but then pause the video halfway through.

With HTTP/2, the browser can use flow control to pause the delivery and buffering of the video and concentrate on downloading something else that is suddenly more important, such as a real-time ticker update.

To manage flow control, HTTP/2 uses a feature known as a SETTINGS frame.

Clients can specify any number of SETTINGS frames, and this is the root of the problem that Microsoft found in IIS – too many frames can overload the server, maxing out CPU usage at 100%.

In some situations, excessive settings can cause services to become unstable and may result in a temporary CPU usage spike until the connection timeout is reached and the connection is closed.

The flaw meant that attackers with a botnet of zombie computers, or hacktivists with a following of willing helpers, could have brought IIS servers – which as of January 2019 hosted 25% of all web domains, according to Netcraft – to their knees.

Microsoft fixed the problem by adding an option to limit the number of SETTINGS frames in an HTTP/2 request.

If the number of SETTINGS frames surpasses either of these two limits, IIS will kill the connection:

When appropriately set, [the] two limits together help to terminate the malicious connection violating those limits and form a threshold for legitimate connections.

Don’t forget, though, that these settings aren’t turned on by default, even after you install the update – a suitable registry tweak is needed to enable this DDoS mitigation.