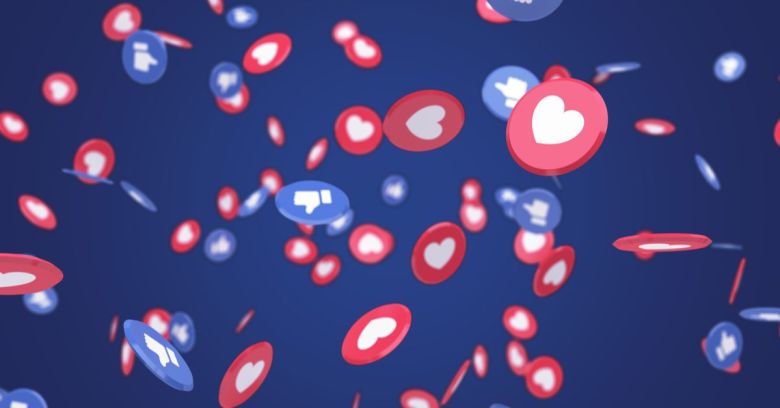 Facebook, Signal and Telegram are all planning cryptocurrencies. But why these companies, why now, and will they be successful?

The New York Times published a round-up article looking at the cryptocurrency plans for these three companies, detailing reports that each of them is well along the road to creating its own coins. Facebook’s is the most secretive project.

CEO Mark Zuckerberg has been publicly expressing interest in cryptocurrency since at least January 2018, when he wrote it up in his annual mission statement.

In May that year, he appointed David Marcus, formerly head of the Messenger chat app, to run the company’s blockchain team. Marcus has a history in both fintech and cryptocurrency, having been president at PayPal and spending time on the board of directors at cryptocurrency payments company Coinbase. He resigned that position three months after taking the blockchain lead at Facebook.

Sources told Bloomberg in December that Facebook is reportedly working on a stablecoin, which is a digital currency pegged to a reliable real-world asset like the US dollar. Stablecoins look less like tradable assets that speculators hope will skyrocket in price, and more like proper currencies used to drive everyday transactions. The cryptocurrency would reportedly enable people to transfer money on the WhatsApp messaging system, focusing first on the remittance market in India.

Focusing on India would help the social media giant to foster growth in an emerging market. Beset with branding problems following several privacy missteps in a heavily saturated western market, growth markets like India represent an appealing way for the company to regain ground.

It also seems like a natural evolution for WhatsApp Pay, a service that enables people in India to send each other money directly from their bank accounts via the messaging service.

Introducing cryptocurrency into WhatsApp would accompany a massive shakeup in Facebook’s messaging strategy. The company has announced plans to merge WhatsApp with its Messenger and Instagram apps, making it possible to send messages easily between the services.

The problem facing Facebook is reconciling its aggressively centralised business model, which relies on aggregating and controlling user data, with blockchain technology’s decentralized approach. Zuckerberg is interested in using blockchain for authentication, he said in an interview last month with Harvard Law and computer science professor Jonathan Zittrain:

One of the things that I’ve been thinking about a lot is a use of blockchain that I am potentially interesting [sic] in – although I haven’t figured out a way to make this work out – is around authentication… and basically granting access to your information and to different services. So, basically, replacing the notion of what we have with Facebook Connect with something that’s fully distributed.

However, there is the potential for rogue developers to abuse users beyond the company’s control, he warned, without directly referencing Cambridge Analytica, which did just that.

Conversely, Telegram’s plans for a decentralized blockchain system are well understood, being the basis for an original initial coin offering (ICO) that quickly became the most successful ever, raising $1.7 billion in two fundraising rounds last year. The ICO was limited to private accredited investors after the company cancelled the public part of the sale.

Telegram has always planned to release Gram, a cryptocurrency token that could be used to send payments across the encrypted messaging system. It will be part of a shift to a blockchain called the Telegram Open Network (TON), plans for which the company published in a whitepaper. The blockchain infrastructure is now reportedly 90% complete.

Signal, the other company mentioned in the New York Times’ report, has been planning its MobileCoin since at least December 2011, when it released its whitepaper. The coin, which has its own web site, would operate using the Signal protocol, which WhatsApp also uses. This would make the coin interoperable with WhatsApp and Signal. MobileCoin is advised by Signal founder Moxie Marlinspike, who has significant credibility in the security space having headed security at a Twitter.

These are far from the only companies who have planned their own cryptocurrencies. Reddit also planned its own cryptocurrency token five years ago, according to statements from then-CEO Yishan Wong. The concept of a token, since abandoned, came after investors in a $50m funding round decided to give 10% of the round back to the community.

But what do Telegram, Signal and the Facebook-owned WhatsApp all have in common? They are all highly popular messaging apps looking for new revenue streams. Creating cryptocurrencies of their own would enable them to instantly drive usage to a wide base of messaging users, integrating that usage tightly into a well-understood messaging interface.

Executed well, this would also help to buoy cryptocurrency’s general market standing, moving it from a speculative venture rife with fraud, security, and usability issues to a more mainstream proposition. These efforts are collectively worth watching, and promise to make 2019 a fascinating year for the development of cryptocurrency, a decade after bitcoin first made its debut.

3 comments on “Is a Facebookcoin in the works?”