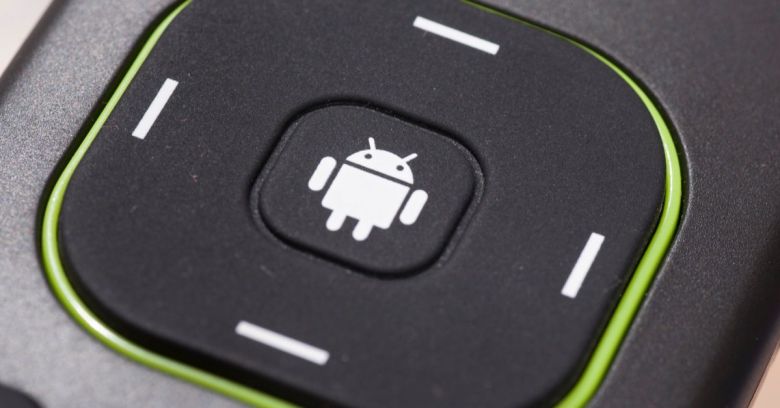 Imagine you’re setting up your Android TV to display pictures of your cat, or your kids, or your main squeeze, in Backdrop/Ambient Mode.

But instead of photos of your trip to Belize, you see a parade of strangers: as in, Google accounts belonging to people you don’t know, including their profile pictures, all showing up as linked accounts.

That’s what happened to Twitter user Prashanth, who on Saturday posted a 44-second long clip of the accounts that streamed by when he was trying to access his Vu Android TV through the @Google Home app on his phone:

When I access my Vu Android TV through the @Google Home app, and check the linked accounts, it basically lists what I imagine is every single person who owns this television. This is shocking incompetence. pic.twitter.com/5DGwrArsco

Fortunately, the strangers’ photos stayed tucked away, given that access to the photos themselves was blocked. In fact, Google Photos functionality didn’t seem to be working.

He said that he double-checked the glitch by signing onto the TV with his wife’s Google account. It again showed the list, except this time Prashanth also spotted his own name and profile picture.

He couldn’t replicate the bug on his other Android TV, a Xiaomi Mi Box 3 running Android 8.0, Oreo. His Vu TV was running an older operating system: it was on Android 7.0 and hadn’t received any security updates since December 2017, though Prashanth had manually checked for them. According to Android Police, the website where he bought the TV says that its current operating system is Oreo, which suggests that the over-the-air update never arrived.

Google initially responded to Prashanth by suggesting he contact the TV manufacturer:

Got it. It would be best to contact your TV's manufacturer — let us know how it goes: https://t.co/Vt2pVjY9OU

… A suggestion that drew the “nope, it’s not the TV” response of another user, who confirmed the same bug, this time on an Android TV-equipped set by TCL-subsidiary iFFalcon (model number 32F2A).

This is clearly a google accounts issue and NOT an problem with TV manufacturer.

Here able see the same with another manufacturer's TV as well: pic.twitter.com/Jr3SDG5RkV

No more pics on Android TVs until this bug is dissected

Google thanked Aarjith Nandakumar for the additional details and, this time, said that it’s looking into the possible privacy breach. In the meantime, it’s disabled the ability to remotely cast via the Google Assistant or to view photos from Google Photos on Android TVs:

Thanks for sharing these additional details. We’re looking into this. We take any report like this very seriously, so in the meantime, we’re disabling Google Photos for Android TV and the ability to remotely cast via the Google Assistant.

We were recently notified that there was a malfunction of Google Home App in some of the Android TVs. After verifying the incident we have informed our customers that it was not an issue of Vu Television but it was software malfunction of the Google Home App. We take your privacy very seriously. Vu has a long-standing commitment to protecting the privacy of the personal information that our customers entrusts to us.