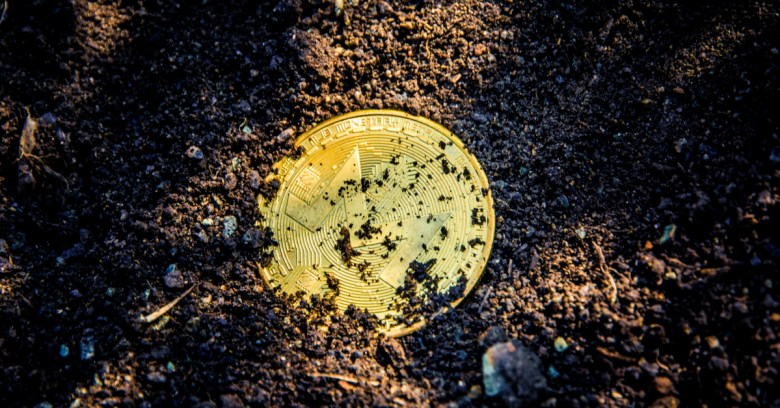 A recently-disclosed vulnerability in the Docker containerisation platform is being exploited by cybercriminals to mine the Monero (XMR) cryptocurrency on hundreds of servers.

Of these, around 400 had accessible IP addresses on port 2735/2736, the API’s listening ports.  The majority turned out to be running cryptominers, with legitimate MySQL and Apache production servers on a smaller number.

As bad as cryptocurrency mining sounds, the researchers explain that attackers could do a lot worse with pwned Docker hosts, including stealing credentials to attack the internal network, hosting phishing and malware campaigns, and creating botnets:

The possibilities for attackers after spawning a container on hacked Docker hosts are endless.

Not to mention that these hosts are still busily mining Monero for criminal gain:

Monero transactions are obfuscated, meaning it is nearly impossible to track the source, amount, or destination of a transaction.

The worry is that hundreds of Docker hosts have already been compromised with many more potentially on offer. Clearly, if the runC flaw is being exploited, that means admins haven’t patched it. Given how serious it is, that’s a surprise.

Updating Docker to v18.09.2 or later should fix that flaw although it’s still important to ensure it’s been securely implemented in the first place (Imperva saw credentials stored insecurely as environment variables, for example).

Last June, sites running the Drupal CMS were hit by the ‘Drupalgeddon 2’ Monero cryptomining attack months after the vulnerability making that possible, CVE-2018-7600, was patched.