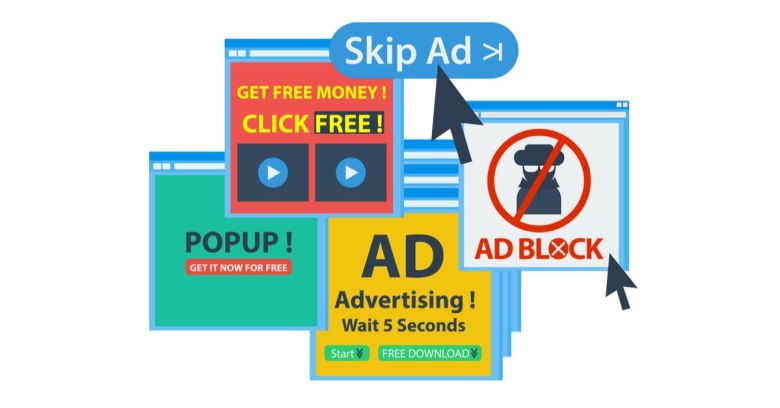 A 13-year-old Japanese schoolgirl was brought in, questioned, and charged with posting the code for an unclosable browser popup on an internet billboard, the Japanese news agency NHK reported on Monday.

According to ZDNet, you could close the popup in some desktop browsers, including Edge and Firefox, but you couldn’t close it on desktop Chrome and most mobile browsers.

Police said that the girl, from the city of Kariya, didn’t create the malicious code, but she did share it. You can see the popup on this archived page, but stay away from it if you’re on a mobile device, ZDNet warned.

I wasn’t. I clicked. This is what I saw on desktop Chrome: 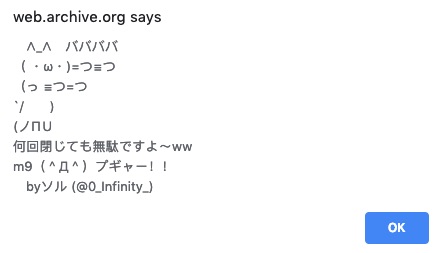 According to the Google-translated NHK story, the message translates to…

It’s useless to close many times

NHK reported that police also searched the house of a 47-year-old male construction worker from Kagoshima, as well as that of an unemployed man from Yamaguchi. Police also said that they’re investigating three other people – they aren’t acquainted with each other – who allegedly copied and pasted the code elsewhere online.

On Reddit, users reacting to the story of the 13-year-old’s arrest reminisced about their own history with writing infinite-loop codes like this. Here’s CryptoNoob:

I remember cooking up one of these in Javascript class. It would open 10 of “itself” if you closed one of its windows. Pretty quickly the whole computer would slow to a crawl, and the only way out was a reboot, because ending its task after ctrl + Alt + delete was the same as closing it.

The old trick to screenshot someone’s desktop with icons, set it as desktop background and hide all the desktop icons, then watch the person trying to open their desktop apps wasn’t fun anymore.

Sometimes I would also copy my Javascript virus to the windows startup folder. Then a reboot gets you right back where you started, a web page telling you that you have 9999 button clicks left to go to close the window (a For loop) or a dare to try and close the window manually.

When somebody asked, Why? CryptoNoob said they did it for the lulz:

Comedy! That’s what I told myself. Now I see, maybe it was just pure evil.

Unfortunately, Japanese police don’t LOL at this sort of thing.