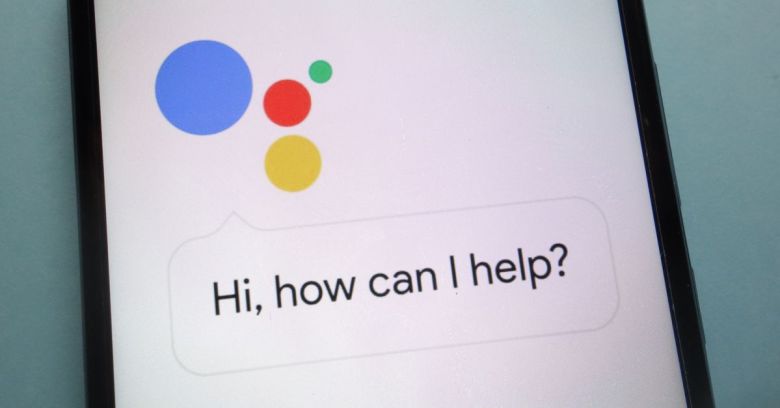 What’s the easiest way to book a restaurant table by phone?

If you own a Google Pixel smartphone and live in one of 43 US states, the new answer to that question might be to ask Google Assistant to make that call on your behalf.

It’s as simple as telling it to “book a table for four people at [restaurant name] tomorrow night”, confirming details such as party size and preferred time. You can then leave Google’s deeply clever Duplex AI system to confirm details with the restaurant. Helpfully, writes Google:

Once your reservation is successfully made, you’ll receive a notification on your phone, an email update and a calendar invite so you don’t forget.

If you’re wondering what that conversation might sound like, that’s the clever bit – Google’s Duplex neural network AI is designed to sound and respond like a human being.

Not long after Google played this voice demo, it found itself in the middle of a backlash about creepy AI systems that simulate humans in ways that (it was argued) risked being deceptive.

To counter this, Google now says the system will announce that “the call is from Google,” while the call will also be recorded and offer the option to talk to a human if people feel intimidated.

The major limitation right now is that it won’t work in some states (Indiana, Kentucky, Louisiana, Minnesota, Montana, Nebraska, and Texas) and initially will only support Pixel, Pixel 2, and Pixel 3 smartphones.

After the bedding-in period, Google says the service will be extended to any Android 5.0 or later smartphone, or Apple iPhone running Google Assistant (and presumably countries beyond the US too).

What hasn’t gone away is the ethical debate about AI systems that simulate human conversations, which presents Google with a bit of a bind.

If Duplex natural language processing is too good, critics fret about its eeriness and the ethics of deception. On the other hand, if it’s not natural enough – which ironically usually equates to disfluency – Google reckons humans might hang up or be put off using it.

There’s a lot at stake. While right now it’s only for making restaurant reservations, it’s clear Google thinks it could be used for lots of everyday mundane phone calls some people would rather have a digital entity make for them.

For now, it looks as if it’s more of an experiment to see what humans will and won’t put up with.

The answer might be confusing and very human – a lot of people tolerate or love it while a lot of others hate it.

5 comments on “Booking a restaurant? Let Google’s Duplex AI make the call for you”