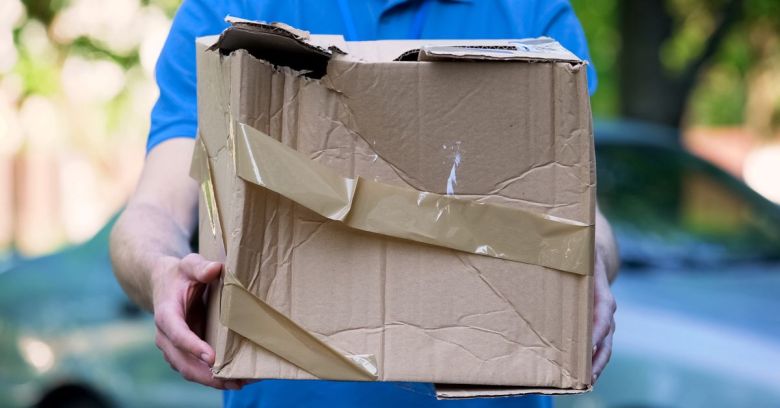 Security firm Adversis published a report on Monday after using a “relatively large” wordlist to uncover hundreds of Box customers’ subdomains, through which they could access hundreds of thousands of documents and terabytes of extremely sensitive data.

A sampling of what the researchers found:

Adversis says its initial impulse was to reach out to all the affected companies, but the scale of the task ruled that out. After finding that a large percentage of Box customer accounts that it tested had thousands of exposed, sensitive documents, the firm alerted some of those companies, gave Box a heads-up – that was on 24 September – and published its report.

As Box Chief Customer Officer Jon Herstein said in a blog post on Sunday, Box offers various ways for its customers to allow content sharing both between employees and outside the company.

Data stored in Box enterprise accounts is private by default. But in order to make it easy for its customers to share content with large groups – be it privately or publicly – Box offers the “Custom Shared Link” feature, which enables its customers to customize the default secure shared links so they’re easier to find. Box gives the example of a car company that wants to distribute public press releases for a product launch: you can see where the car company would like the idea of customizing the URL to read something like this: https://<carcompanyname>.app.box.com/v/<pressrelease>

This is neither a bug nor a vulnerability, mind you. It’s simply a way to easily make data publicly accessible with a single link. In fact, Adversis noted, it was called out as an easy attack method back in June 2018:

If your company is using #Box with custom domain, try brute-forcing /v/path (https://t.co/RcF6wWtXSx). There could be a lot of confidential data exposed. #BugBounty #Security

The problem: with this type of predictable URL formulation, these “secret” links are easy to discover. So that’s what Adversis did: its researchers whipped up a script to scan for and enumerate Box accounts with lists of company names and wildcard searches. It easily found Box customer accounts by checking https://<companyname> .account.box.com. If that link returned a target company’s logo, that meant it’s a paying customer and is “probably susceptible,” the firm said.

Then, the researchers sat back and watched the wave come in:

At that point, we began brute forcing folder and file names which began returning results faster than we could review them.

Much of the data, found leaking in subdomains of dozens of companies, was harmless, in that it was meant to be public. But then too, there was all that “oh, dear!” data:

Adversis says it contacted a “small minority” of affected companies and vendors, most of which promptly closed the leak. Box acknowledged the issue and updated its file-sharing guidelines.

Adversis gave TechCrunch a list of some of the exposed Box accounts, and the publication contacted several of the big names on that list. Those big companies represent a smorgasbord of industries: from a flight reservation system maker, on to a nonprofit that handles corpse donations, a TV network, Apple (though the tech behemoth apparently only exposed what looked like non-sensitive internal data, such as logs and regional price lists), and more.

The data exposed included default passwords and, in some cases, backdoor access passwords in case of forgotten passwords; a PR firm’s detailed proposal plans and more than a dozen resumes of potential staff for the project, including names, email addresses, and phone numbers.

That list of exposed accounts included even Box itself. From TechCrunch:

Box, which initially had no comment when we reached out, had several folders exposed. The company exposed signed non-disclosure agreements on their clients, including several U.S. schools, as well as performance metrics of its own staff, the researchers said.

Box recommended making these changes to deal with the issue of URL guessing and subsequent leakage:

For its part, Adversis has open-sourced and published the scanning tool it used to find the exposed accounts. Aptly enough, the tool’s name is PandorasBox.