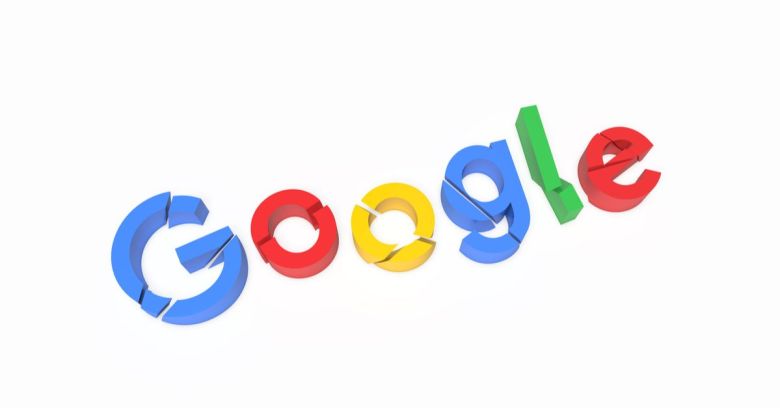 The knives are out for Google in Australia, where the local arm of Rupert Murdoch’s News Corp has called for the Alphabet-owned company to be broken up. Oracle has also accused Google of spying on Australians by building shadow profiles.

Reuters reports that the News Corp demand, published on Tuesday in response to a government inquiry, goes beyond what the Australian Competition and Consumer Commission (ACCC) recommended in a preliminary report that came out of its Digital Platforms Inquiry.

In December 2018, the ACCC had recommended that Google’s mighty market power be muzzled in online search, search advertising and news referral – for example, by preventing Google Chrome from being installed as a default browser on mobile devices, computers and tablets. It had similar suggestions for Facebook, which the ACCC found to be weighing down competition with its market power in social media, display advertising and online news referral.

The ACCC also called for a regulator to keep an eye on how these large digital platforms rank and display advertisements and news content.

Google: We’re not all that, not at all

Google’s response to the ACCC was made public last week, along with 85 others. In it, Google said that the interim report is based on a mistaken notion that Google’s a market heavyweight:

The Preliminary Report bases many of its recommendations on the mistaken premise that Google has market power in search, search advertising, and news media referrals.

The ACCC’s preliminary recommendations are one thing, but Google has a lot more to respond to when it comes to News Corp’s 80-page response. In that response, News Corp agreed with the ACCC that Facebook and Google both have “substantial market power” that “underpins the harms perpetuated by digital platforms” against publishers such as itself.

News Corp claims that “Google has become an ‘unavoidable trading partner’ for consumers, media content providers and advertisers alike” and that Google’s “anti-competitive” behavior threatens the sustainability of news and journalism, undermining the “virtuous cycle” of the publisher’s subscription and advertising revenue.

While the ACCC called for a regulatory body to oversee how tech giants rank ads and news articles, News Corp Australia went beyond that to call for structural remedies: as in, Google could either functionally separate its search business from the rest of its business units, retaining ownership but operating it separately, or could divest entirely by selling parts of the business.

Would that be easy to pull off? Nope, News Corp Australia conceded. But reining in Google will require a “bold” solution, given how the company wriggles out from under regulations and contracts by replacing past conduct with new, similarly anti-competitive ways to direct traffic and sales to its own sites.

Any solution must be bold… Google’s prior conduct reveals a pattern of avoiding and undermining regulatory initiatives and ignoring private contractual arrangements. Furthermore, even where Google does appear to change its conduct in response to investigation or regulation, it is often not long before the conduct is replaced with something similar that creates equivalent problems for publishers under the guise of a different name. This track record shows that any solution must be comprehensive, lasting, involve adequate oversight, and be backed by legal sanctions.

The ACCC declined to comment specifically on News Corp’s submission, but commission Chairman Rod Sims told the Australian Broadcasting Corp that he was “looking at it with an open mind”.

Oracle: “Is the microphone on? Is the camera activated? No – but they might as well be.”

For its part, Oracle’s 72-page response to the ACCC painted a portrait of Google’s data collection that we’ve long associated with Facebook: that of shadow profiles, made up of data quietly collected by the online data titans.

The pieces of Facebook’s shadow profiles fell into place last year following CEO Mark Zuckerberg getting grilled by lawmakers on Capitol Hill. They’re profiles filled in with data collected from non-members that include, among other things, email addresses, names, telephone numbers, addresses and work information… a practice that European courts have told Facebook to knock off.

Oracle painted a dramatic portrait of Google’s version of shadow profiles in a report, Google’s Shadow Profile: A Dossier of Consumers Online and Real World Life, attached to its response to the ACCC.

A consumer sees an ad that is unnervingly, pointedly accurate. It seems to target information – so personal, so specific – that only this consumer would know the information. Maybe the ad targets a secret interest or hobby, a special place, or intimate lifestyle details. Is the microphone on? Is the camera activated? No – but they might as well be. In fact, Google is using massive amounts of consumer data, not all of which it discloses to consumers, to micro-target advertising. All without the consumers [sic] knowledge or consent.

Oracle claimed that part of these shadow profiles are the precise location information Google gets from Android users by capturing how close their phone is to Wi-Fi base stations and at what time:

A consumer’s pattern of life – the daily rhythm of the people and places individuals spend time in the real world – combined with online web browsing, search history and a myriad of other data points creates an intimate dossier of a consumer’s lifestyle.

Oracle recommended that the ACCC examine whether Google’s privacy policy was misleading about the fact that it’s collecting data for its own benefit. It’s not shy about telling consumers that they’ll get goodies such as driving directions or movie showtimes, Oracle said, but there’s a lot more going on that Google doesn’t mention:

While purporting to provide a complete picture of the data Google holds on a consumer, it is only a fraction of Google’s actual online tracking.

Oracle says that Google’s data set is “so immense,” and its data collection is “so pervasive,” that it can profile and target ads to even those consumers who’ve opted-out or deleted their data, “just as effectively as it can consumers who remain inside Google’s ecosystem.”

This information is not included in “Takeout” data, leaving consumers in the dark. Furthermore, the Takeout service only works for consumers who have a Google Account. Consumers who are not signed into, or do not even have, a Google Account may still have data collected on them and remain subject to Google’s privacy policy and terms of service.

At any rate, News Corp isn’t the only one who’d like to see the splintering of Google. Sen. Elizabeth Warren (D-MA), who’s running for president, has said that she’ll break up the big tech giants if she gets elected in 2020.

Somebody’s got to stop these big companies from eating up the competition, she said: