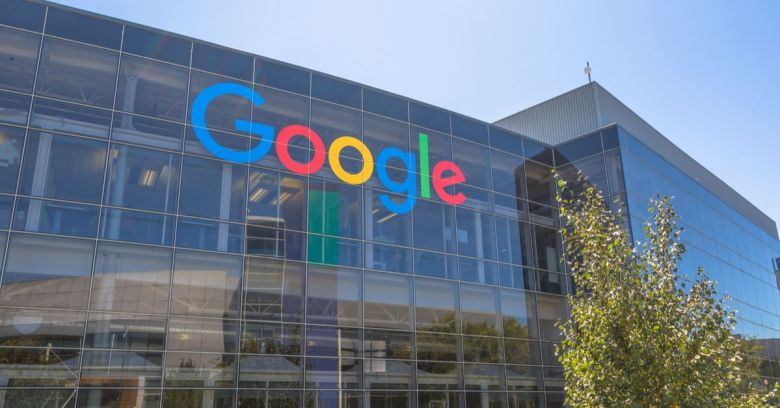 On Sunday, police in Mountain View, California, where Google is headquartered, arrested a man who drove more than 3,300 miles from Maine to discuss what he thought was the company’s removal of his YouTube account and the one video he’d posted – one about getting rich quick.

It was not, in fact, deleted by YouTube. It turns out, his wife deleted it, concerned as she was about her husband’s mental state. She told BuzzFeed News that the video, created by 33-year-old Kyle Long, was “rambling” and “bizarre.”

According to a press release from the Mountain View police department (MVPD), Iowa State Patrol on Friday gave them a heads-up about Long’s journey. Iowa police spoke to Long twice that day: once when he got into a collision (without injuries) and then again after he vandalized a restroom at a gas station store a short time later.

Three baseball bats and a serious need to chat

Then, on Sunday, the MVPD got another heads-up. This one came from police in Long’s hometown of Waterville, Maine. Waterville police told MV police that they’d been tipped off about Long having made it to California. They’d also gotten a tip that he intended to resort to physical violence if his meeting with Google execs didn’t go well.

MVPD began to look into the matter …and kept an eye out for Long’s arrival. Officers were stationed in and around Googleplex, and monitoring all the major highways around the city in order to intercept Long before he could step foot on Google’s main campus.

On Sunday afternoon, around 1pm, they spotted Long’s car. When they stopped him, they found three baseball bats.

That doesn’t mean he meant to hurt anybody, according to his father – Kevin Long – and his wife, Samantha Long.

All he wanted was to get [the video] back online. Something is wrong with him.

Do I think he would have hurt anybody at Google, absolutely not. He was just trying to make the world a better place.

She said that her husband, who’s been diagnosed with bipolar disorder, didn’t want to argue with YouTube about his video being deleted. Rather, he wanted to pitch the content of the video to the company directly. Kyle Long was so convinced that his money-making scheme was solid, he thought it would result in an immediate payout from Google …one that he was sure would be worth a billion.

Samantha Long was on the receiving end of his pre-cross-country pitch:

He made me sit down, and he did a mock presentation to me.

After he got his billion-dollar payout, she said, her husband planned to head down to Mexico with the money.

She tried to talk him out of it. She said YouTube wouldn’t give him any money for his idea.

He dismissed her as being short-sighted. Samantha Long:

You can’t talk Kyle down from anything if he’s got his mind set. He told me that I didn’t know what I was talking about, and that I didn’t have the mind that he has – that I’m not open minded and I’m basic.

Samantha told BuzzFeed News that there’s a simple, non-scary explanation for the baseball bats: the couple has three kids. The kids play in Little League, Long himself plays in a softball league, and his wife said that she’s sure that the bats were accompanied by baseballs and gloves.

The MVPD arrested Long for allegedly making criminal threats. His car was towed, and as of Tuesday, he was being held on $25,000 bail at the Santa Clara County Jail.

16 comments on “Man drives 3,300 miles to talk to YouTube about deleted video”