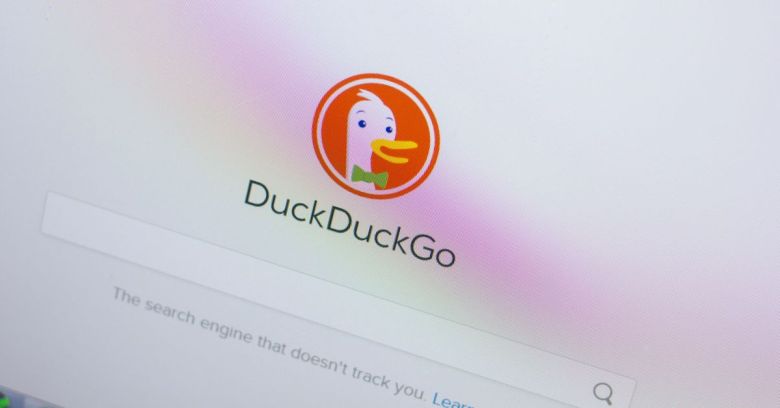 Privacy-conscious web users now have a new way to search in Chrome’s address bar. Version 73 of the browser, released Tuesday, now includes the DuckDuckGo search engine as an option.

Included without fanfare, the feature enables users to search DuckDuckGo by default from the address bar, but they must set this option in the preferences.

DuckDuckGo bases its business model on the idea that advertising needn’t invade users’ privacy. The company still gets its revenues from displaying ads, but it bases them on immediate searches rather than building data profiles of people.

We simply do not collect or share any personal information at all.

Kudos to Google for taking the plunge, but it is five years late to the party. Safari has supported DuckDuckGo since OSX Yosemite, released in fall 2013, and Mozilla added support in Firefox around the same time.

Google has been getting friendlier with its search rival over the last couple of months. In December 2018 it gave the Duck.com domain to DuckDuckGo. Google had originally purchased that domain as part of another company acquisition and had been redirecting visitors to its own site. Handing it over resolved a lot of confusion for users, said DuckDuckGo founder and CEO Gabriel Weinberg at the time.

DuckDuckGo seemed pleased by this latest news, too:

We're glad that Google has finally recognized the importance of offering consumers a private search option in Chrome. https://t.co/s5LSrRAeH7

Why is Google playing so nicely?

One reason could be because the company has been subject to scrutiny by regulators and lawmakers in the US.

On 11 December 2018, its CEO Sundar Picha was forced to defend the advertising and search giant’s privacy practices before the House Judiciary Committee. It is being investigated for its privacy practices in Arizona, and was fined $57m by French privacy regulators in January.

Google is also being investigated for antitrust practices in India, and there have been calls to break up the company by Australia’s News Corp and by US presidential candidate Elizabeth Warren. So anything it can do to show that it supports other search options – and privacy-focused ones at that – helps to stoke an image of openness and privacy awareness that it dearly needs at the moment.

Google needn’t worry too much about people fleeing its search engine. It already supports other search engine options such as Bing and Yahoo search in Chrome, but like those DuckDuckGo is very much an underdog.

It fares slightly better in the US, coming in fourth with 0.98% of the market as of last month.

How to set your search engine in Chrome