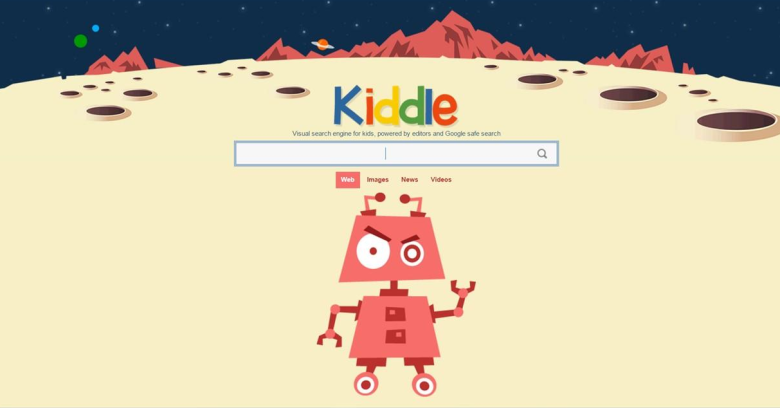 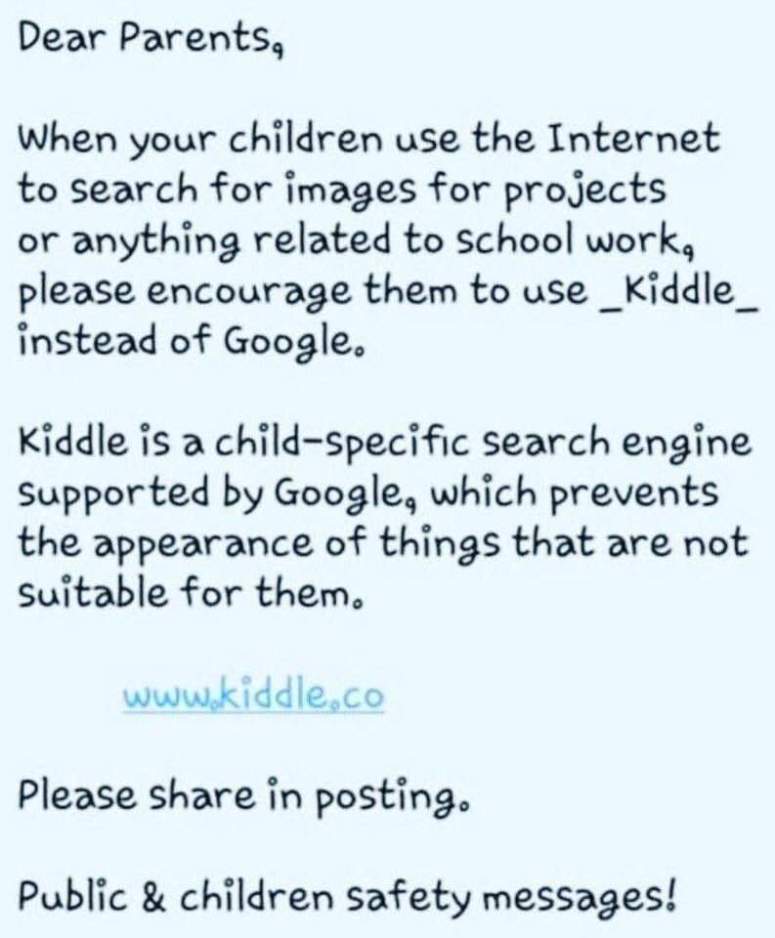 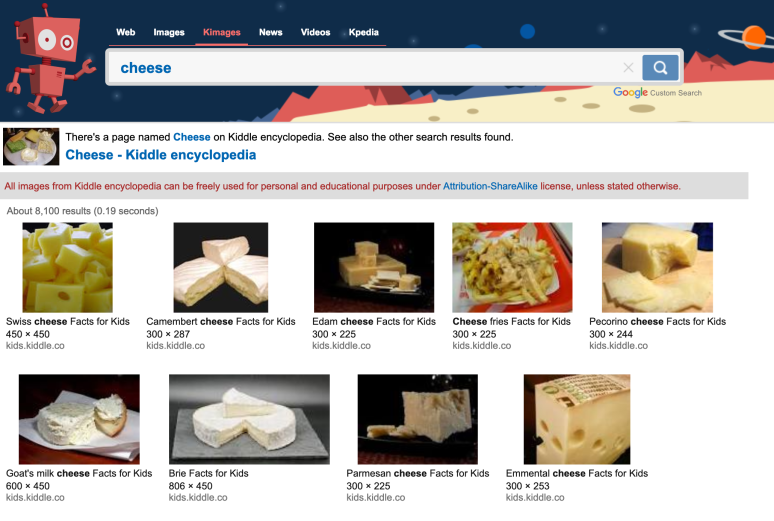 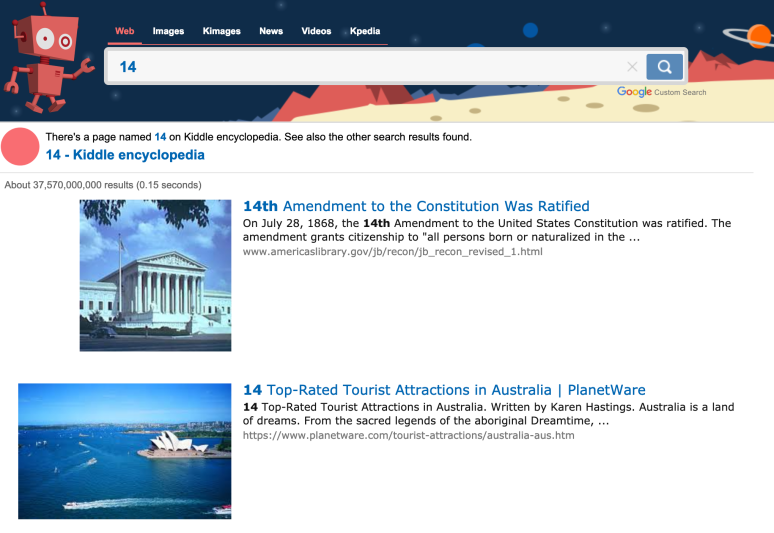 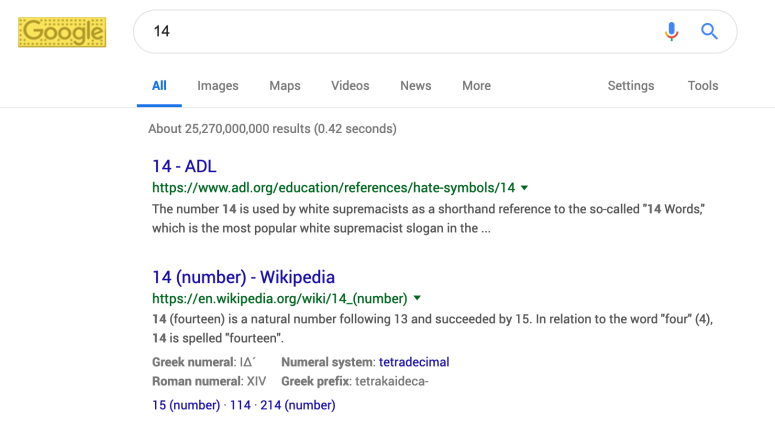 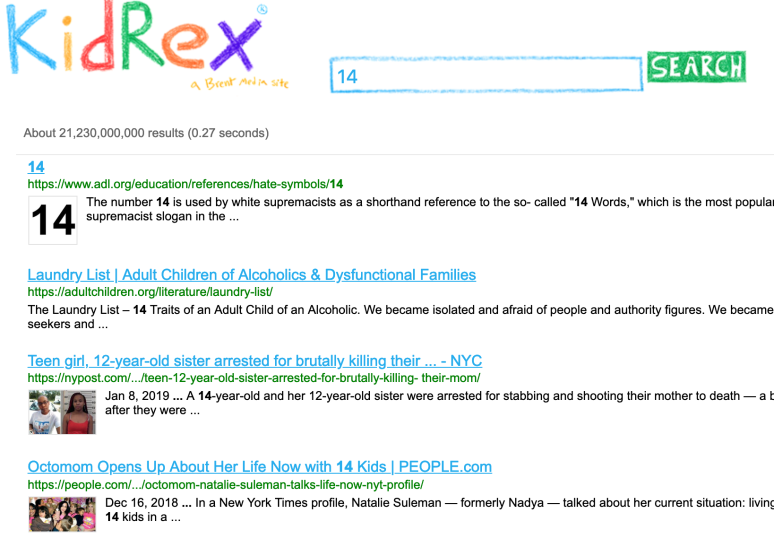 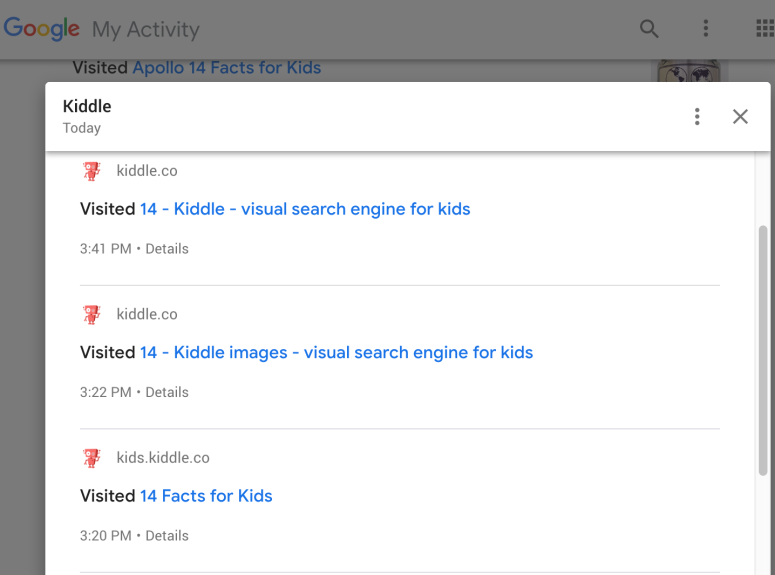 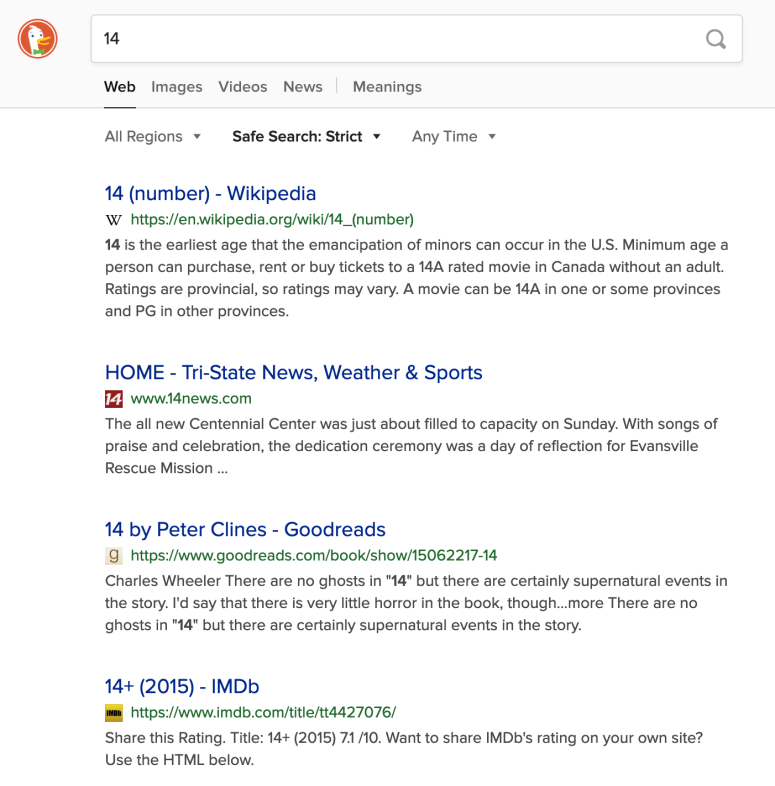 NIST’s new privacy rules – what you need to know