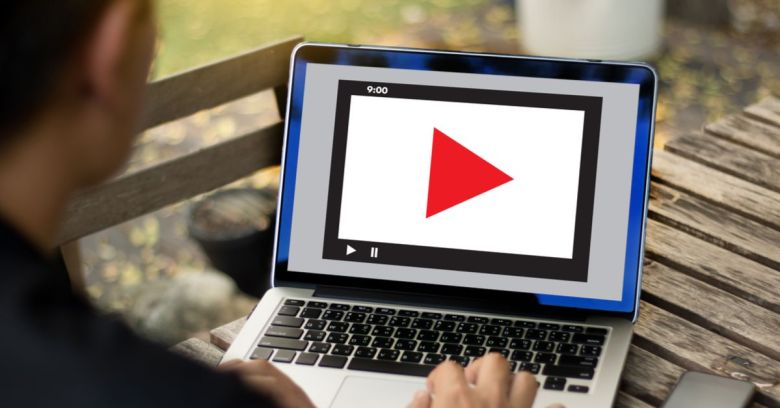 It’s been on the to-do list for a while, but Mozilla announced yesterday that with the release of Firefox 66 for desktop and Firefox for Android this week, media autoplay of video or audio is now blocked on websites by default.

According to Mozilla’s developer blog, this means that when users:

Go to a site that plays videos or audio, the Block Autoplay feature will stop the audio and video from automatically playing. If you want to view the video, simply click on the play button to watch it.

Until the user does something to initiate a video or audio stream, the only thing that will be possible is muted autoplay.

If you find it annoying when videos starting of their own accord, this will come as a welcome news. But what about use cases where it’s desirable?

Currently, it is possible to achieve autoplay blocking by toggling a setting from about:config (type that into your Firefox address bar), but that is a global setting and is either on or off.

Under the new regime, there are several options: enabling autoplay once on a website, white-listing websites to always allow autoplay from those sites, or always allow or block autoplay for all websites.

When it comes to media autoplay blocking, version 66 seems to be the number to aim for – Google implemented a similar default setting with Chrome 66 in April last year.

Apple has had default blocking since June 2017, while Microsoft offered the ability for users to turn off autoplay last summer (i.e. it’s an option rather than a default).

One thing Firefox doesn’t yet block is audio that is enabled through the JavaScript Web Audio API used by many older games and web apps.

We expect to ship with autoplay Web Audio content blocking enabled by default sometime in 2019.

It’s an area where browser makers have to tread carefully, as Google found out to its cost when it included Web Audio API blocking by default to Chrome 66 and was assailed with complaints about broken software.

This article was originally published on 6 February 2019