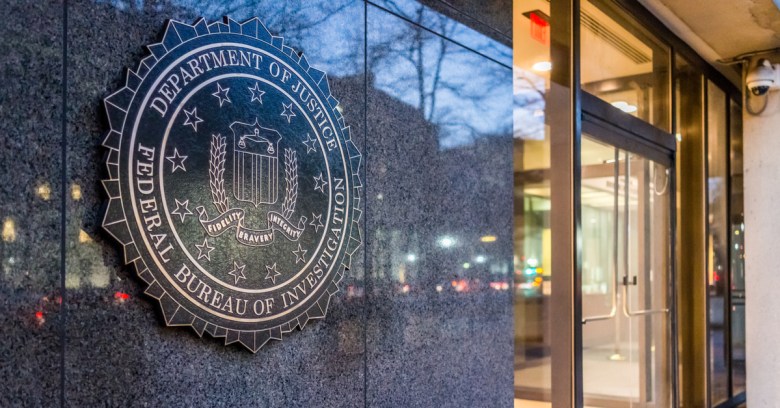 In December, the FBI seized the domains of 15 of the world’s biggest “booters” (websites that sell distributed denial-of-service, or DDoS, services) – a crackdown that’s led to an 85% decrease in the average size of DDoS attacks on a year-on-year basis, according to a new report.

According to NexusGuard’s DDoS Threat Report 2018 Q4, the number of DDoS attacks also fell by 10.99% when compared with attacks during the same time in 2017.

That’s thanks to the FBI taking down the booters that were allegedly responsible for what the DDoS security provider says was more than 200,000 DDoS attacks since 2014.

Besides the drop in overall activity, both the average and the maximum DDoS attack sizes also dropped like rocks – by 85.36% and 23.91%, according to NexusGuard’s analysis.

DDoS-for-hire sites sell high-bandwidth internet attack services under the guise of “stress testing.” One example is Lizard Squad, which, until its operators were busted in 2016, rented out its LizardStresser attack service. …an attack service that was, suitably enough, given a dose of its own medicine when it was hacked in 2015.

The 85% reduction is good news, but it’s not cause to let down our guards. NexusGuard believes that the 15 services kicked offline by the FBI represented 11% of all attacks worldwide. While the shrinkage in attack bandwidth has shown that the crackdown was effective, it’s likely just a drop in the bucket when it comes to the tsunami of internet e-gunk that people pay these services to hurl.

Seizing command-and-control servers, booters and other resources has been a big part of the FBI’s fight against cybercrime. But this shutdown only scratches the surface of a global problem.

Where are these attacks coming from?

China has the dubious distinction of being the top spot for launching DDoS bots – accounting for 23%, followed by the US with 18%. That’s not surprising, NexusGuard notes, given that the US and China also account for around a third of the total online population.