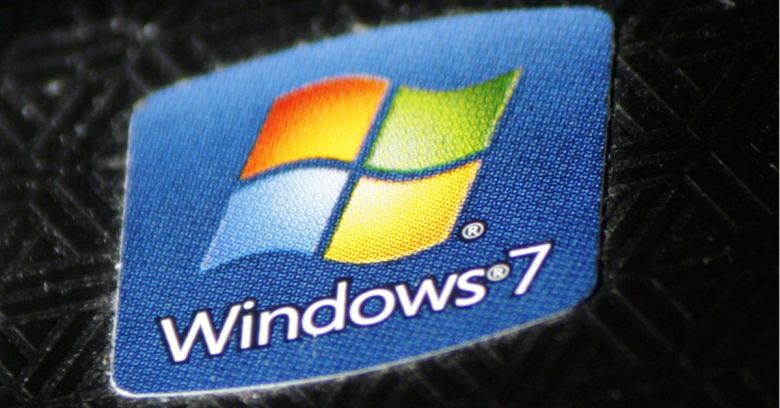 Microsoft has issued a patch to remind Windows 7 users that they’ll soon have no patches.

The update tells users that they won’t be able to get support for Windows 7 after 14 January 2020, and it’s effectively a nudge to upgrade to a later operating system (Microsoft has been pressuring people for a long time to upgrade to Windows 10).

What does end of support really mean?

Each version of Windows goes through different support stages. In mainstream support, it gets all the updates and patches you’d expect, but this phase eventually ends, at which point the operating system version switches to extended support. This still provides security updates, but non-security updates are no longer available for desktop consumer-products. Enterprises can only get them with extended hotfix support.

Mainstream support for Windows 7 without Microsoft’s Service Pack one (SP1) addition ended on 9 April 2013. Those users that had installed SP1 still found mainstream support ending on 13 January 2015. Since that time, Windows 7 SP1 users have been on extended support. The end of support that Microsoft is talking about on 14 January 2020 is the end of that extended support, which is a little like running off a cliff, security-wise.

Microsoft says that after extended support ends, the security updates stop coming, which means that the company won’t issue patches designed to seal off security bugs for Windows 7 SP1 as part of its patch Tuesday releases anymore:

After that, technical assistance and software updates from Windows Update that help protect your PC will no longer be available for the product.

Users will be on their own – sitting ducks for attackers who discover zero-day bugs in Windows 7. So, what can they do? Microsoft wants you to upgrade, of course:

Microsoft strongly recommends that you move to Windows 10 sometime before January 2020 to avoid a situation where you need service or support that is no longer available.

The company also has a webpage explaining how to do it, along with a video, just in case you didn’t get the message, showing happy people abandoning their dirty, dysfunctional old stuff to buy shiny new stuff.

But wait, didn’t Microsoft at one point offer Windows 10 for free?

When the OS first launched in 2015, Microsoft offered free upgrades under its Get Windows 10 program, but those ended in July 2016. The only exception was for those using assistive technologies on the operating system, in which case it ended in December 2017.

That means, strictly speaking, users who want to upgrade now have to pay.

I say ‘strictly speaking’ because Microsoft allows people to install legitimately downloaded versions of the software and not activate it.

Microsoft’s lenience about securing unactivated Windows 10 installs is presumably because it’s better to have consumers protected for the good of the entire ecosystem. It remains to be seen how it might treat businesses trying to get away with the same thing, however.