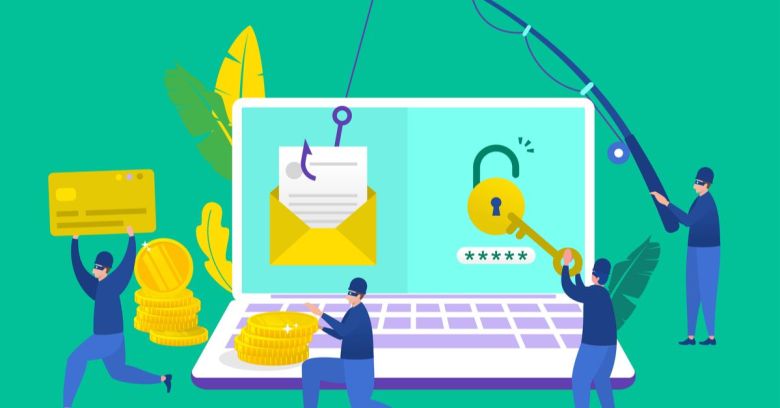 Large, worldly tech companies would never fall for a wire transfer invoice scam, would they?

The truth is that any company can fall prey if the fraud is convincing enough – as shown by the case of 50-year-old Lithuanian, Evaldas Rimasauskas, who this week pleaded guilty to conspiring with others to fleece $121 million (£93 million) out of industry giants Facebook and Google.

Arrested in Lithuania two years ago, Rimasauskas orchestrated a phishing campaign, according to US authorities between 2013 and 2015, in which employees of the two companies were emailed spoofed invoices that appeared to come from Taiwanese computer maker, Quanta Computer.

The scammers even went as far as registering a company in Latvia under the same name to make the funds request look more plausible, as well as forging invoices using fake embossed corporate stamps.

In total, payments of $23 million from Google and as much as $98 million from Facebook ended up in banks accounts in Latvia and Cyrus, from where they were wired to bank accounts in Slovakia, Lithuania, Hungary, and Hong Kong.

The very thing that might normally arouse suspicion – the size of the invoices – was on this occasion what made them seem normal to two large companies that did regular business with the Asian supplier.

Just as small-time phishing scams are designed for the sort of person they hope to defraud so larger ones adopt the same tactic, but reconfigured to fool the invoice departments at big companies.

Company A and Company B

An intriguing aspect of the case is that the prosecutors have still not named the companies involved, even now referring to them as “US-based internet companies (the Victim Companies).”

The fact that Facebook and Google were involved emerged in the press in 2017 after Rimasauskas’s arrest, with both companies eventually confirming their involvement. Google later said it had recovered all the scammed funds while Facebook said it recovered “most” of the money.

When he’s sentenced in New York on 24 July on the charge of wire fraud, Rimasauskas faces up to 30 years in jail. Manhattan Attorney Geoffrey S. Berman said:

Rimasauskas thought he could hide behind a computer screen halfway across the world while he conducted his fraudulent scheme, but as he has learned, the arms of American justice are long, and he now faces significant time in a US prison.

Facebook and Google aren’t the only companies to fall victim to huge wire transfer scams.

Wire transfer fraud is just one of the ways that crooks attempt to part businesses from their money. To defend against email scams we offered some security tips for avoiding this kind of email threat: