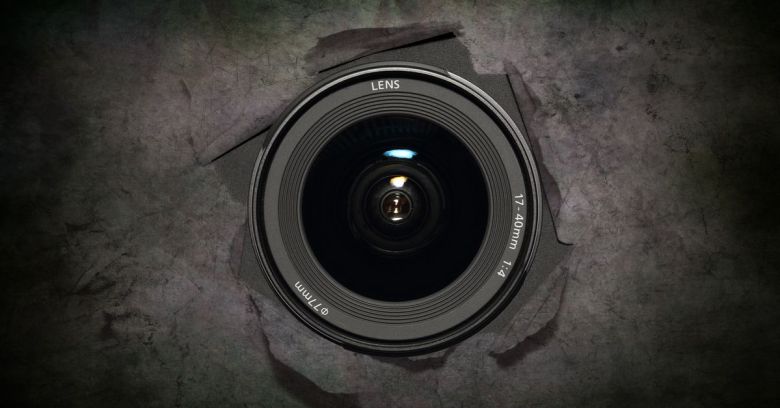 We’ve heard before about hotel owners or Airbnb creep-hosts who’ve set up hidden webcams to capture videos of people having sex, but it seems there are also scumbags selling the live-streamed or prerecorded videos to paying subscribers.

The Korea Herald reported on Wednesday that police have arrested two people for setting up the spycams used to secretly film about 1,600 motel guests over the past year, and that the Seoul Metropolitan Police Agency’s cyber investigation unit had also booked two people for selling the videos.

The Korea Herald, and/or Seoul police, didn’t specify how they got tipped off, but however that happened, the investigation uncovered wireless IP cameras set up at 42 motel rooms at 30 motels in 10 cities in the North and South Gyeongsang and Chungcheong Provinces between 24 November 2018 and 2 March – as in, this was going on up until a few weeks ago.

Investigators found “ultra-mini” webcams equipped with what the newspaper said were 1mm lenses – which I take to mean, based on optics-focused discussions like this, that the cameras were teensy. All the better to hide from you, my dear, tucked away in TV set-top boxes and wall sockets, among other hiding places.

In case you’re keeping a list of all the places you should look for these things, you should know that we’ve also heard of a spycam hidden in a clock that one traveler found in an Airbnb room. It was pointed at the bedroom. Itsy bitsy cameras can also be found in coat hooks, smoke alarms, USB power plugs, lightbulbs, teddy bears, air fresheners, picture frames and wall outlets.

In July 2018, Airbnb host Wayne Natt was sentenced to 364 days in jail for secretly filming his guests. He told police that he’d rigged his condo to film sex parties, but somehow, those cameras mustn’t have discriminated between willing vs. noncompliant participants, since he was convicted of 14 charges of video voyeurism.

At any rate, Seoul police said that the clips filmed in the Korean motels were live-streamed via a website server based overseas. The group reportedly made about 7 million won (USD $6,200) from 97 subscribers who purchased 803 illegally filmed videos. The website had far more than just those 97, though: in fact, it had a total of 4,099 members.

With all the creepy teddy-cams and tiny cameras that are on the market nowadays, this problem won’t go away anytime soon. Regardless of whether you’re staying in a high-priced hotel, a fleabag motel or an Airbnb with rave reviews, it’s good to know how to detect these things and what to do if you find them. Here’s how:

Derek Starnes, who works in tech and who detected a smoke detector hidden webcam in a Florida Airbnb rental, told WFTS that he spotted a small black hole on the alarm and became curious. Poking around, he found a camera and microphone had been hidden inside the smoke detector. He immediately alerted police.

But you need other ways to pick up on these things besides spotting curious little holes. Some of them, including Nest Dropcam, can be hiding behind furnishings, decorations or vents.

Bear in mind that for a camera to see you, it needs a line of sight, and that means that you can see it. So visually inspect vents for holes or gaps – you could even look for a lens reflection by turning off the lights and scanning the room with a flashlight.

What to do if you detect a hidden camera